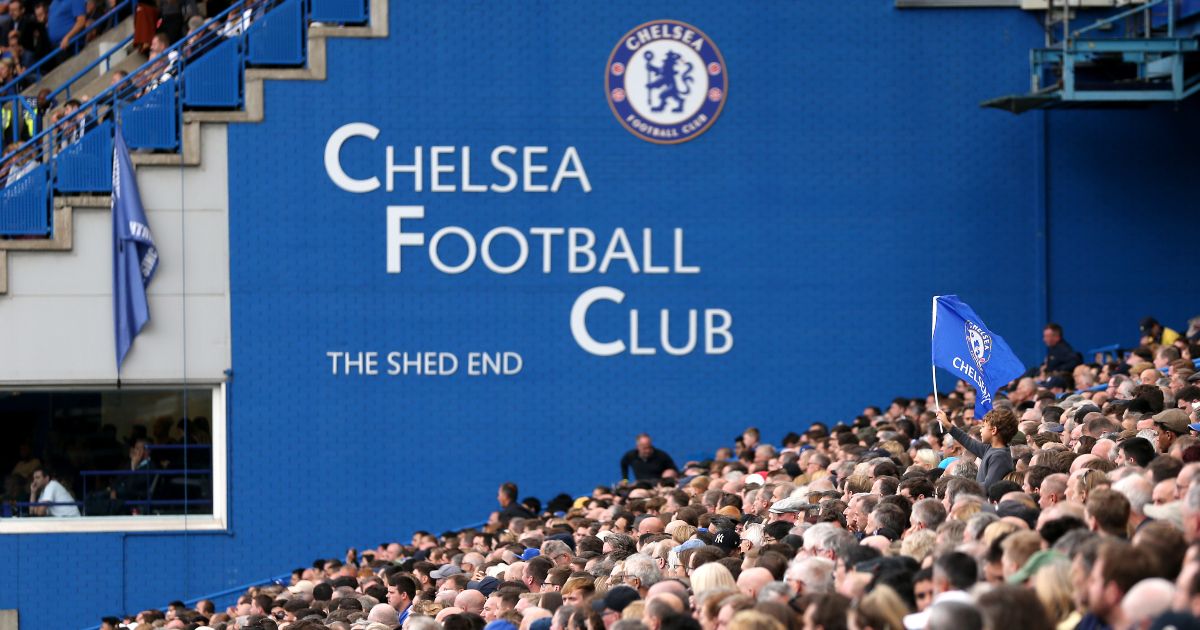 It was inevitable that with the rumbling of tanks through Ukrainian streets, attention would soon turn to Roman Abramovich at Chelsea, an individual whose questionable injection of £1.5 billion into the Stamford Bridge club had been an elephant sanctuary’s worth of Dumbo in the room.

Chelsea had been easy pickings, an underperforming club with tremendously loyal fans, and along with the trophies came an invitation to dine with English football and a place in both the west of London and the west with a capital W. Theirs has been a happy and lucrative marriage for almost 19 years.

But this week came an aborted attempt to shift the 116-year-old club onto the Chelsea Foundation and then, when that failed, Chelsea were placed on what amounts to the open market. One of the rumoured interested buyers is an 86-year-old Swiss billionaire and it is, of course, good to see a London lad made good having an interest in his local club.

The Premier League, in the ‘after the horse has bolted’ spirit of entering Shergar into the 1985 Epsom Derby, announced it was considering adding a human rights component to its owners’ and directors’ test. The contrast with Germany and its 50+1 model is stark.

Chelsea are a disoriented club, long since detached from the Shed days when Chelsea were a downtrodden outfit with a seriously thrilling fan culture. The fans will stick by the club through good and bad as they always have, but a bid to take the Blues by its fantastic Supporters Trust is utterly outlandish; the club has a reported value of £3bn.

Chelsea are now a corporate entity to be traded as an afterthought in boardrooms where executives in suits are tentative to sit too close together, unlike the fans who stand shoulder to shoulder at the Bridge.

Up at Heart of Midlothian in Edinburgh, they’ve gone fan-owned under the Foundation Of Hearts, not out of any great attachment to socialist football but because a) it makes business sense and b) the club exists within a community. No straight on a private jet for the board of the FOH.

Hearts made a profit in 2021 and their fans have been busy contributing direct debits to build up one of the most authentic football grounds in the UK and donate to the Big Hearts charity which feeds and provides shelter to the most vulnerable in Edinburgh.

These are the teams were should be focusing on, to come out of whatever happens next in the world with a football that is kinder, more rational and more protective of the communities that make clubs what they are.

The likes of Chelsea and Newcastle are too far gone sadly but we can start to shift the agenda away from the oligarchs and towards Hearts, Motherwell and Exeter, where some of football’s sodden, trampled, pissed-on, discarded ticket of a soul still remains intact.