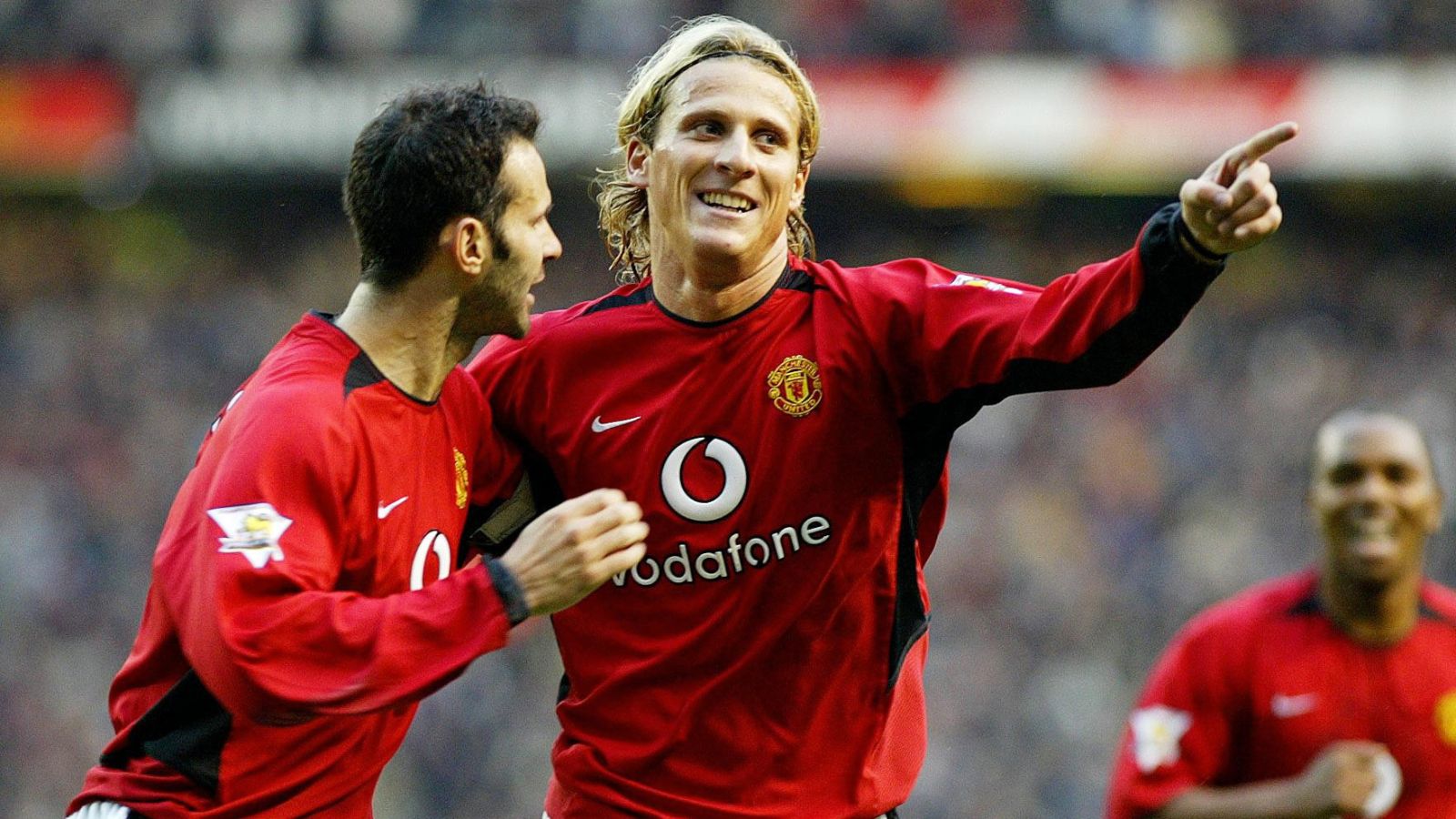 Diego Forlan is eager for his former club Manchester United to finish this season well and to compete for trophies during the 2022/23 campaign.

Man Utd are no longer able to lift a trophy this season and they look likely to miss out on a place in the Champions League.

Arsenal and Tottenham Hotspur are currently better placed than Man Utd to secure a spot in the top four.

The search for a new permanent manager is under way and an underperforming squad needs reshaping in the coming months, with former Red Devils striker Forlan hoping things will improve.

“Now that the World Cup is coming, everybody is asking ‘who do you think is going to win?’” he told the PA news agency.

“There’s so many teams that have the opportunity to win the World Cup and it’s only one who is going to win it. To go through those phases, you will have to beat teams and those teams are going to have to lose.

“This kind of thing is going to happen (in the club game) with Manchester United, Arsenal, Chelsea, Real Madrid, Barcelona, the other teams. The big ones.

“It’s difficult for you to win every season. The thing to do is to be there.

“When you are in this kind of situation playing with the big ones, it’s disappointing to lose but it’s football and you know it can happen.

“Of course then you have the league, the Premier League in this case, and Manchester United will try to go for the Champions League spot. That will be the goal this season.

“Of course Manchester United is a team that everybody expects them to win but sometimes it’s difficult.

“When other teams beat you, you will have to finish the league the best you can and then for the next season try to improve what you did wrong.”

Forlan was coy when asked about the managerial position as he did not feel au fait with what is happening, but he believes the club know the answers to the “many questions” around the team.

The former Uruguay international also thinks United are getting things right at academy level, with Anthony Elanga breaking into the first team recently and the club through to the FA Youth Cup final.

“I know the foundations of the club – it’s what they did for so many years with the youth academy,” Forlan said. “That’s something that you need to keep doing.

“Get your players and also when you have the money that they have, you can buy those key players for you to make the team much better so nothing changed (on that side).”

United’s season comes to a close at Crystal Palace on May 22 – the day after Forlan lines up for Manchester United Legends against their Liverpool counterparts at Old Trafford.

The 42-year-old was a popular figure during his two-and-a-half years at a club he left for Villarreal in 2004.

“The cause is beautiful and then also to have the opportunity to go back after almost 20 years is great,” Forlan said of the event raising money for the Manchester United Foundation.

“I’ve never been back since I left United, so it will be very nice to go back again.”