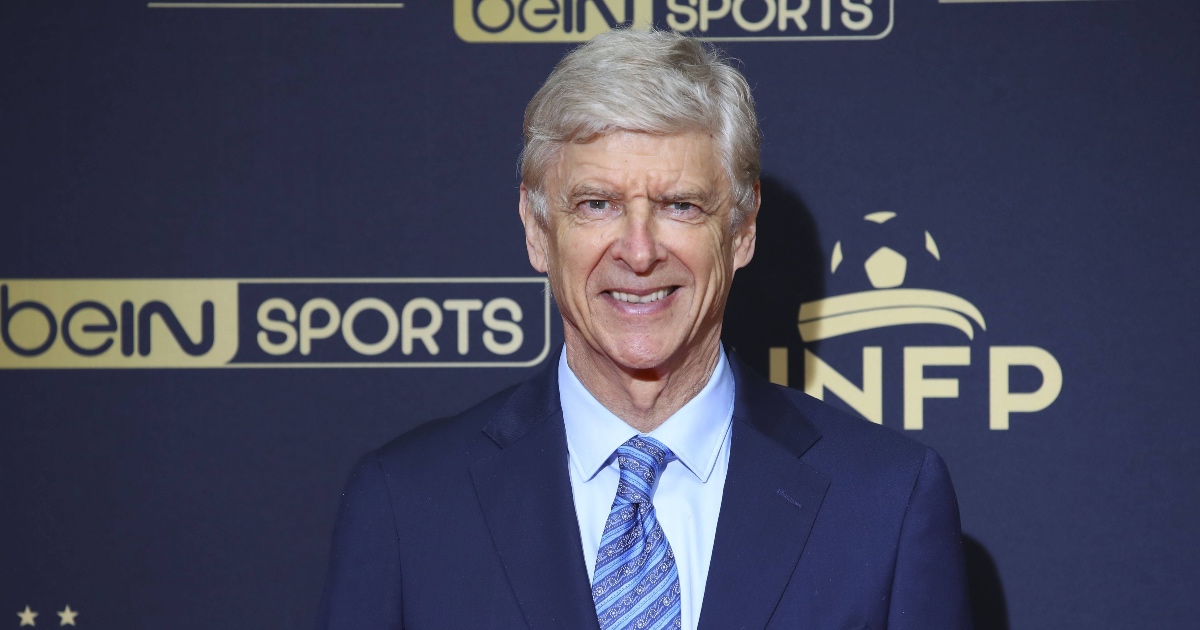 Former Arsenal boss Arsene Wenger is a surprise candidate for the Switzerland job, according to reports.

Wenger left the Gunners in 2018 after 22 years with the club. During that time he won three Premier League titles and seven FA Cups.

He is yet to officially retire from management, despite being 71 years old.

According to Swiss source Blick (via Daily Mail), Wenger is one of the managers being considered to replace Vladimir Petkovic, who is close to becoming the new Bordeaux boss.

Swiss officials are expected to discuss the role with Wenger in the coming weeks.

They previously targeted him in 1995 but were unable to get a deal over the line. He took charge at Highbury the following year.

The report claims that any appointment would only be temporary.

Switzerland are looking for a new manager to guide them through their World Cup qualifiers later this year.

They will play European champions Italy twice before 2021 is up, as well as Ian Baraclough’s Northern Ireland.

Whoever is appointed may also need to take charge of a play-off in March, should Switzerland fail to top their group.

They are currently in second place on six points after two matches.

Tempting Wenger away from his current job may be hard, however. The tactician has been enjoying his role as FIFA’s Chief of Global Football Development since November 2019.

He has also appeared on beIN Sports as a pundit, receiving praise for his in-depth analysis.

Back in April, he spoke about the impact of new manager Thomas Tuchel at Chelsea.

“It is a team that has been submitted to many changes and when you change more than three players it takes you more time to create a cohesion and it is very difficult to imagine how the team would have progressed under Frank Lampard,” Wenger said.

“The only thing you can say is that Tuchel has done a good job by having created a good cohesion, a good belief and stimulated the hunger of the team.

“They look confident at the moment and I think you have to give him credit for that.”