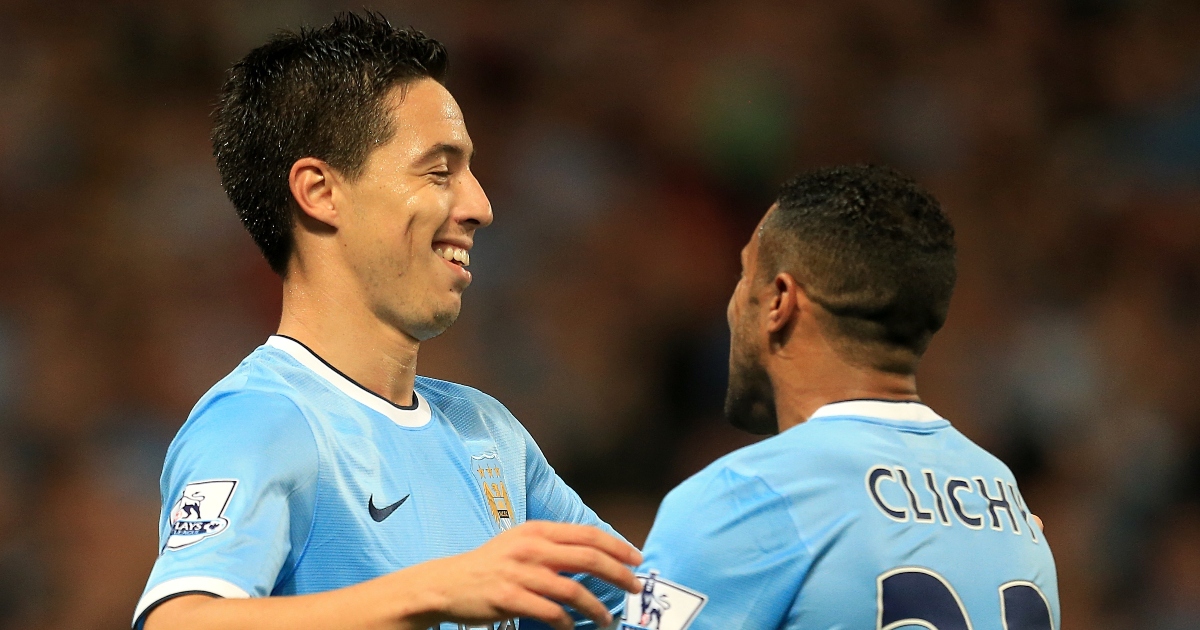 Former Arsenal and Manchester City left-back Gael Clichy has revealed why so many players have swapped London for Manchester.

The Frenchman, Kolo Toure, Emmanuel Adebayor, Bacary Sagna and Samir Nasri all decided to move to the Etihad from the Gunners.

And Clichy, who left in 2011, won two Premier League titles with Man City and worked under current manager Pep Guardiola for a season.

He has told TalkSPORT the reason players chose City over Arsenal was due to a difference in mentality as well as the prospect of winning trophies.

The 36-year-old said: “From the first moment, you realise from the coach, from the players, from the people in the office to the fans, the expectations are so high.

From Kolo Toure to Gael Clichy, the players that left Arsenal as they felt the club was 'being left behind' #AFC

“It’s so demanding that you cannot stop. You hear often managers saying that the year after winning the title or winning a cup, it is a difficult season.

“The players are in that mood where you feel that you’ve done something great and it takes you time to get going again into the new season.

“Pep does not allow this; he is ruthless and you can see from how many times he is changing his team if a player is not giving him what he wants, he is not afraid of putting him aside.

“Obviously it is easier when you have two players worth £50million on each position, you can do this.

“I’m not surprised because what they have been doing inside and outside. The communication, the investment, the new training ground – all of this is one big package that just tells you that this club is going.

“That’s why all the players in my time left Arsenal, because we felt that City was going in a different direction.

“When you play you want results, you want to win. So you go to the place where you can have silverware.”

The Gunners won their first league match of the season on Saturday, defeating Norwich 1-0 at the Emirates.

Their young squad put in an improved performance against, albeit, much weaker opposition following their 5-0 loss against City before the international break.