Home Arsenal Former Arsenal midfielder: If Wenger leaves, it has to be Simeone 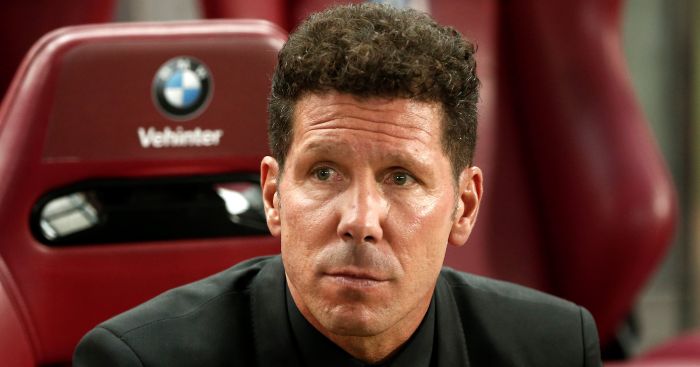 Former Arsenal midfielder Emmanuel Petit says that if Arsene Wenger leaves he would like Diego Simeone to take over.

There has been intense speculation about Wenger’s future beyond the end of this season, with Ian Wright saying Wenger hinted to him that his time to leave was approaching.

Speaking on Soccer AM on Saturday morning, Petit said that, if Wenger is to go, Simeone is the man he would most like to take over.

“If Arsene leaves I’d like to see Simeone from Atletico Madrid (replace him),” Petit told Soccer AM.

“He has got huge experience. What he has done for the last five years at Atletico is amazing, given the two top guns in Spain in Real Madrid and Barcelona.

“They are still competing every season with them in La Liga and the Champions League, that is a huge achievement.

“On top of that he has the discipline and vision to how he wants his players to play on the pitch, with high intensity and respect.

“That could be something very good for Arsenal, but only if Arsene leaves.”