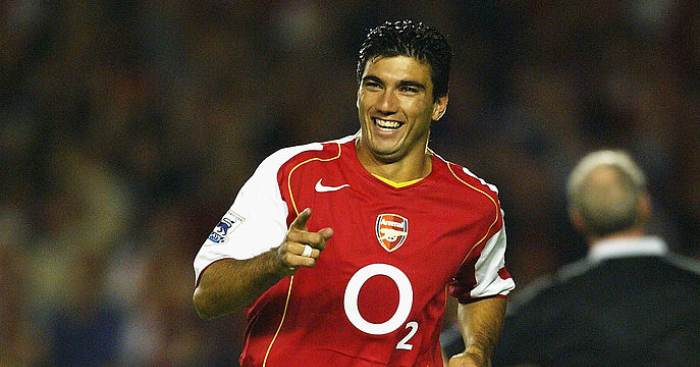 Jose Antonio Reyes, the ex-Arsenal and Spain forward, has died in a car crash at the age of 35, former club Sevilla have announced.

Reyes was part of Arsenal’s ‘invincibles’ squad that won the 2004 Premier League title without suffering defeat.

He also played for Real Madrid, Atletico Madrid and Benfica during his career, as well as winning 21 caps for Spain.

Sevilla said in a statement on Twitter: “We couldn’t be confirming worse news. Beloved Sevilla star Jose Antonio Reyes has died in a traffic collision. Rest in peace.”

Reyes started his career at local club Sevilla and returned to the Andalusian side in 2012, helping them to win three successive Europa League titles.

He left the club in 2016 and played for Espanyol, Cordoba and Chinese side Xinjiang Tianshan Leopard before returning to Spain to join Extremadura earlier this year.

The second division club said in a statement on their Twitter account: “With a broken heart Extremadura UD announce the death of their player Jose Antonio Reyes in a traffic accident.”