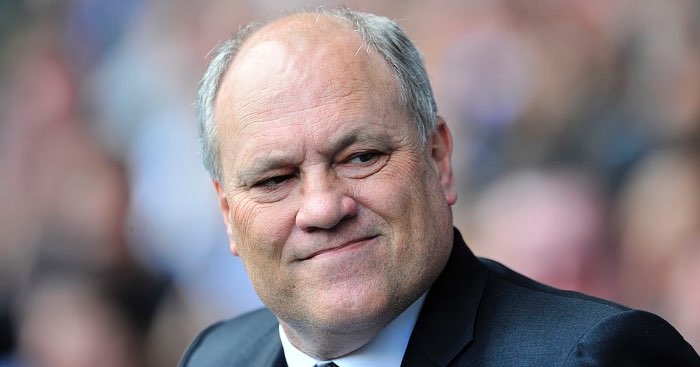 Former Spurs boss Martin Jol has warned Harry Kane ‘the grass is not greener on the other side’ amid speculation over the star striker’s future at the club.

Mauricio Pochettino will today hold an inquest into Tuesday’s embarrassing Group B loss at the hands of Bayern Munich, who beat them 7-2 on Tuesday night.

Joe believes Kane is among the best strikers in Europe but urged the striker to focus on improving Tottenham rather than considering a move away.

“I said yesterday that [Robert] Lewandowski is unbelievable and that he’d be the best no.9 in England.” Jol told TalkSPORT.

“And I think Kane is the same, and may be a little more versatile than Lewandowski.

“To influence him a bit I would say the grass is not greener on the other side.

“I think Harry Kane is on a very good contract, and he is a Spurs boy.

“But the only thing is they are not winning anything.”

Rio Ferdinand told BT Sport he is now questioning Harry Kane’s mindset and whether a move elsewhere may be his best option moving forward.

He said: “Harry Kane is probably thinking about it and having those questions. They need answering soon. He’s 26 and you only have a small window of opportunity, they come and go very quickly.”