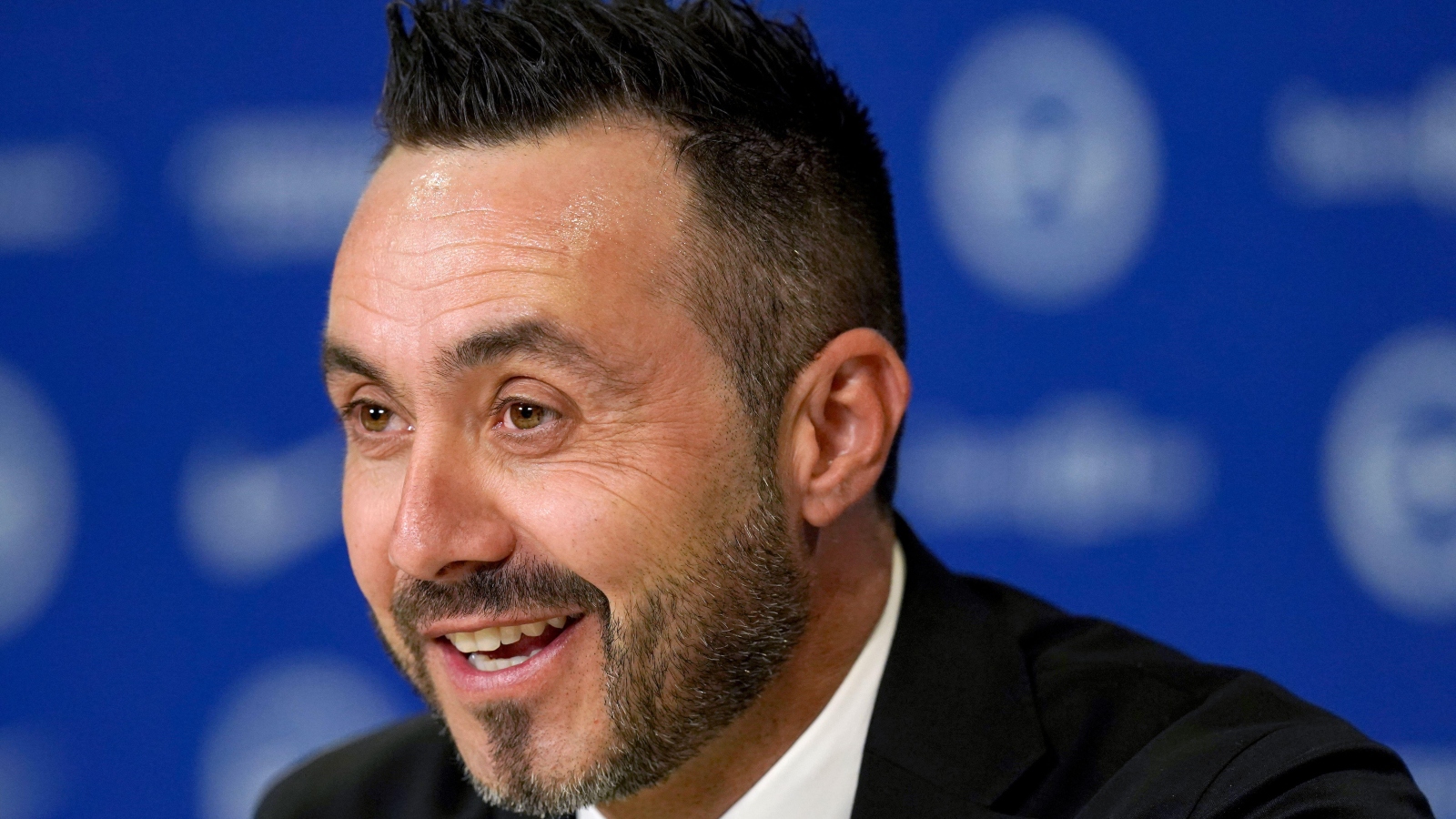 Graeme Souness’ opinion that Roberto De Zerbi is a ‘risky’ appointment for Brighton because he “doesn’t know” the Premier League is “rubbish”, says Adam Virgo.

De Zerbi was confirmed as Graham Potter’s replacement this week following the 47-year-old’s departure for Chelsea.

The Italian joins following spells with seven other clubs, including Serie A outfit Sassuolo and most recently, Shakhtar Donetsk in Ukraine.

His stint with Shakhtar came to an end due to the war in Ukraine, leaving him without a job.

However, the amount of roles De Zerbi has had in nine years of management is a worry for former Liverpool manager Souness, who also claims he is a “risk” because “he doesn’t know our game”. Yikes.

“I think it’s a risk bringing someone with his CV, seven jobs in nine years,” Souness added.

“If you’re an outstanding coach then people want to hold onto you.”

I’m sure Shakhtar would have liked to hold onto him. I’m also fairly positive they didn’t want to be invaded by Russia, Graeme.

Former Brighton midfielder Virgo is very happy with the appointment and has said pundits in Italy believe he is a “strong” replacement for Potter.

“You see the respectable pundits who cover Serie A have had their say and all of them reckon this is really strong appointment, there’s no red flags,” Virgo told Albion’s official website.

“There are certain managers who aren’t necessarily working at a Champions League team, but have worked wonders.”

Virgo went on to say the argument that De Zerbi doesn’t know the league is “is a bit rubbish”.

“Graham Potter worked at Swansea City before he worked in the Premier League, so the argument that someone ‘doesn’t know the league’ is a bit rubbish, in my opinion,” Virgo added.

“From what I have read and speaking to Serie A experts, nobody is saying ‘this is a really left-field appointment’, for me he’s earned that move.

“Brighton fans can be very excited about this appointment.

“There’s always an element of risk, any managerial appointment there’s that.

“You have to give managers time and respect to develop players and you know Roberto will get that with Albion.”

De Zerbi’s first match in charge of Brighton is a tricky one as he takes his side to Anfield to take on Liverpool.

A home match against unbeaten Tottenham a week later is not too easy, either.

As for Potter, he is yet to take charge of a Premier League match for Chelsea having been appointed two weeks ago.

His only game in charge has been the 1-1 home draw against Red Bull Salzburg in the Champions League.

First up for Potter in the league is Crystal Palace away, which could be a very tricky encounter.