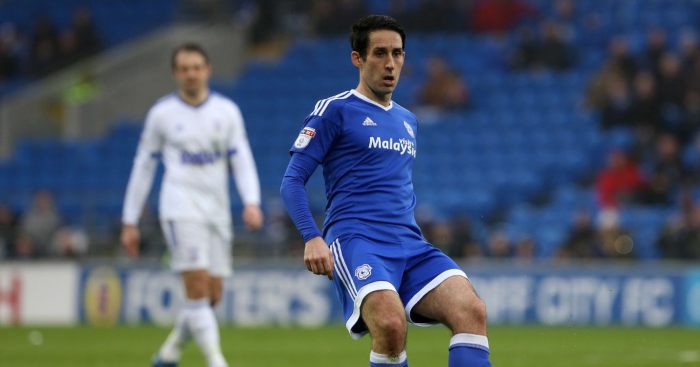 The former England Under-21 international, who finished his career at Blackburn in 2018, suffered the injuries after an “accidental” fall at a pub in Barry.

“At around 10pm on March 7, South Wales Police were called to a licensed premises in Barry,” a police statement read.

“A 35-year-old man from Penarth suffered a head injury as a result of a fall and remains at the University Hospital of Wales, Cardiff.

“At this stage there is no evidence or suggestion of a criminal act, and it appears the injury was caused by an accidental fall.

“Enquiries are continuing into the circumstances of the incident.”

Nuneaton-born Whittingham began his career at boyhood club Aston Villa, where he made his debut in 2003 and went on to make 66 appearances.

Whittingham joined Cardiff in 2007 and played in both FA Cup and League Cup finals for the Bluebirds, as well as winning promotion to the Premier League in 2013.

He made 459 appearances and scored 98 goals for Cardiff, before finishing his career at Blackburn in 2018.