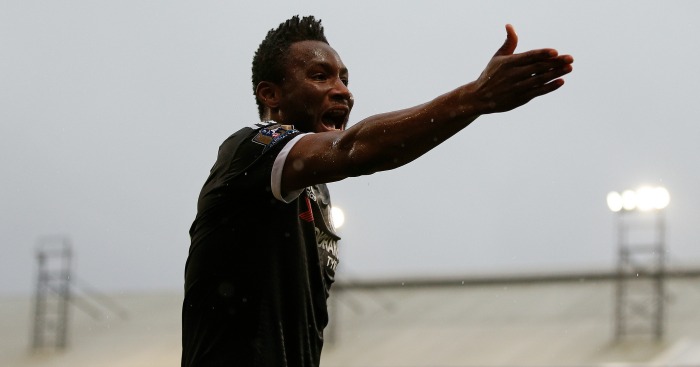 Former Chelsea midfielder John Obi Mikel has claimed that Antonio Conte showed him a lack of respect prior to his departure.

The Nigeria international was at the Blues for 10 years prior to the arrival of Conte, and was frozen out before being sold to China in January 2017.

He told The Sun on his time in England: “Definitely it was the right time [to leave] because when you have a manager who…you have to come in whoever you are – manager or player – there are people who have been there before who made this club what it is today.

“When you don’t get that from a manager who comes in and after five minutes decides to make a change you deal with it, you move on.

“My connection with the club has not changed because of the manager or because of a certain person.

“My relationship with the club remains. I am a blue and I want to remain that way for years and years to come.”