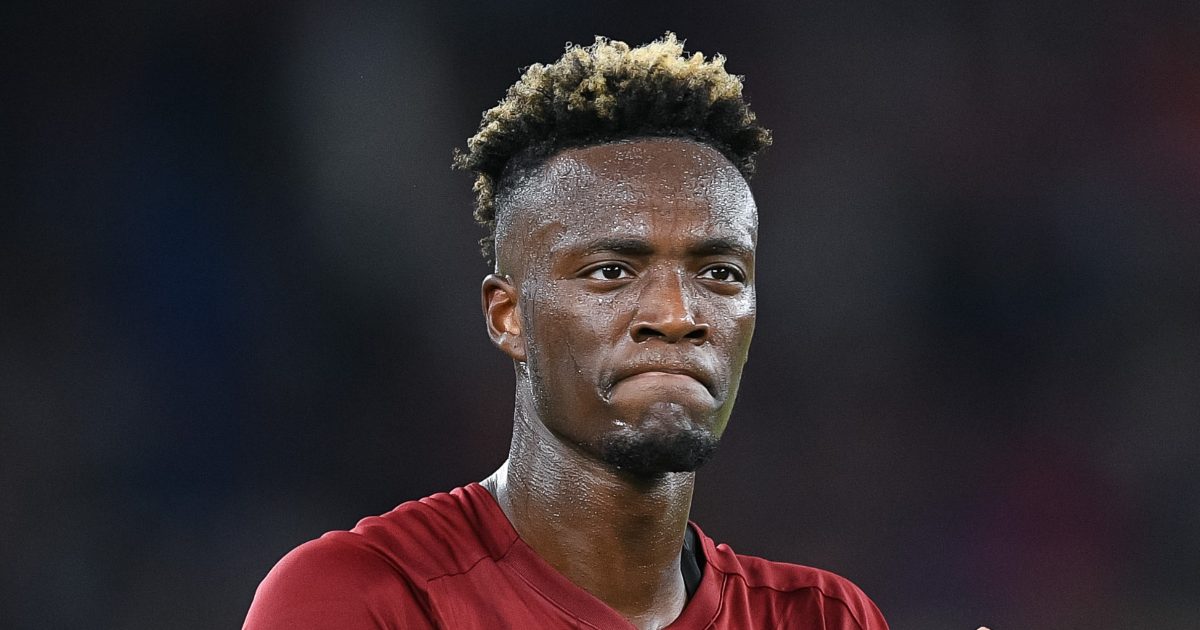 Former Chelsea forward Tammy Abraham has been added to Gareth Southgate’s England squad for their upcoming World Cup qualifiers, according to reports.

After enjoying successful loan spells at Bristol City and Aston Villa, Abraham established himself at Chelsea during the 2019/20 season.

Abraham was a key player under Frank Lampard as he scored 18 times from his 47 outings across all competitions that campaign.

The forward fell down the pecking order last term as he was not used regularly under Thomas Tuchel.

Abraham left Chelsea during the summer as Jose Mourinho’s Roma paid around £34m to sign him. He has four goals from his ten outings this term.

The 24-year-old earned six England caps between 2017 and 2020. Sky Sports are reporting that Abraham has been added to Gareth Southgate‘s squad for their upcoming World Cup qualifiers.

England are set to face Andorra and Hungary in the coming days. The report adds that no players have dropped out of the original squad, as Abraham is simply an addition to the initial 23-man list.

“I think he recognised with us we asked certain things of him. In terms of when he first joined us, the pressing,” Southgate said.

“When we had him at the end of the season, he was only able to train two days in every three. So completely different situation to the European Championships, that’s for sure.

“A little bit of that is still to unfold because Phil is only just coming back from the injury. Nice decisions for Pep to have with the squad he has got. We also have some of those difficult calls to make.”