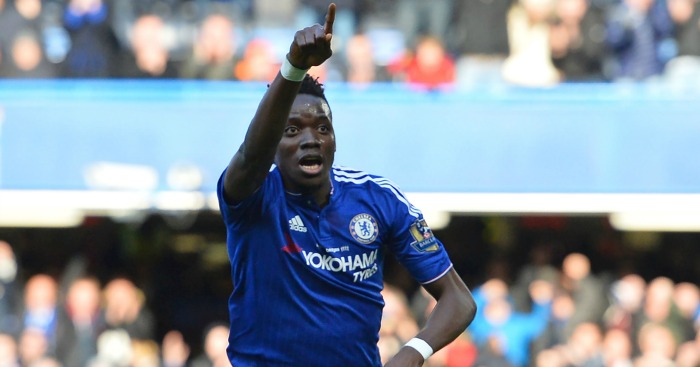 Bertrand Traore would welcome a reunion with Jose Mourinho at Manchester United – “if the opportunity arises”.

Traore played under Mourinho at Chelsea during the 2015/16 season, the Portuguese handing the striker his first-team debut.

But Mourinho soon met his demise at Stamford Bridge in December 2015, and although Traore played a few more games under interim manager Guus Hiddink, he failed to establish himself in the first team.

After spending last season on loan at Ajax, the Burkina Faso international joined Lyon on a permanent deal, but is open to a move to Old Trafford in the future.

“Why not? I’m gong to work hard and if the opportunity arises, why not?” he said, speaking to French magazine Onze Mondial.

On his difficulty in breaking through at Chelsea, Traore said: “I don’t know. I fought. I made it to the first-team, but it’s nearly impossible to become a regular starter at Chelsea for a product of the academy, and I wanted to play regularly.

“I’m proud of what I achieved over there before leaving. Leaving the academy, making it into the first-team and scoring goals with the pros, that’s not too bad.”