Home All The News Former coach: Markovic moved to Liverpool too early 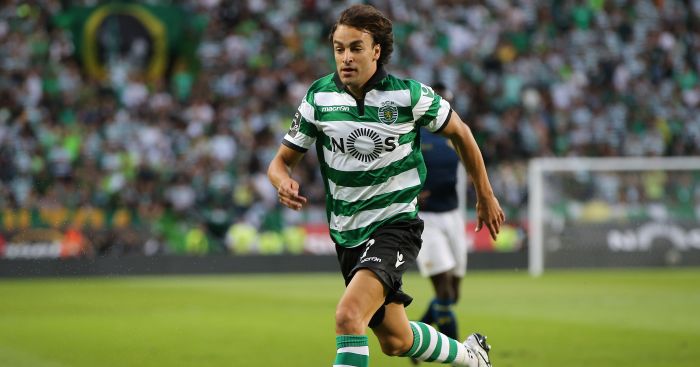 Drulovic was Markovic’s coach in the Serbian National Side at youth levels and is following the 22-year-old’s progress closely now he is back in Portugal playing for Sporting Lisbon.

Markovic moved from Benfica to Liverpool after just one season with the Eagles before an unsuccessful start at Anfield meant he was loaned out to Fenerbahce last season and Sporting this campaign.

The Serbian international hasn’t managed to hit the ground running back in Portugal and has been the subject of some boos from sections of support, not helped by his previous associations with Benfica.

“I think he doesn’t care about the boos and deals with it fine”, Drulovic told Diário de Notícias. “He must’ve thought that it could happen when he came to Sporting, especially because he’s been at Benfica and the rivalry between the clubs will never change. But if Markovic plays well, the fans’ opinion will change.”

However, Drulovic thinks the temporary move back to Portugal will do his career good and thinks he should have stayed in the country longer.

“He took a good decision by returning to Portuguese football and I know he’s back also because of Jorge Jesus. In my opinion, he left Benfica too early, he should’ve stayed for two or three more years to gain experience.

“He left for England too early and had too much competition, then in Turkey, he was out because of injuries for too long. But he’s a spectacular professional and will work to improve and get back to old times, because he’s a great talent, he just isn’t playing at his level”.