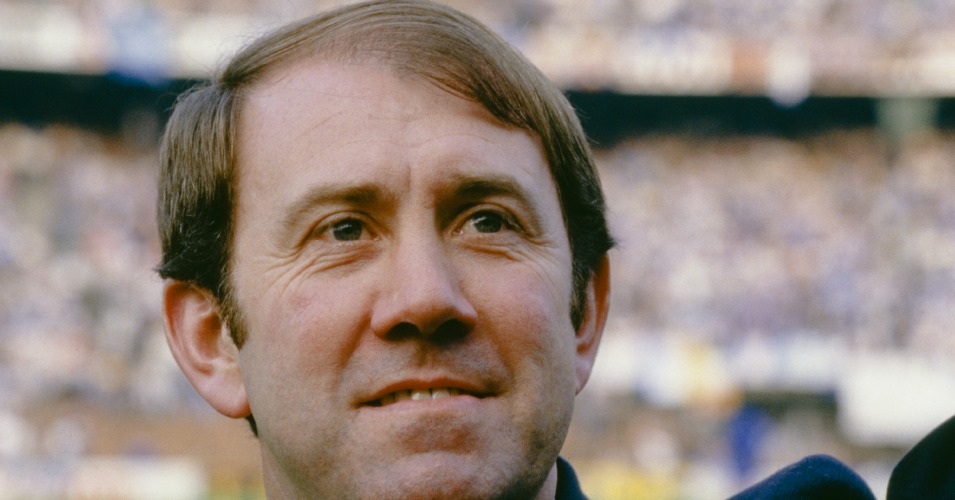 English football lost one of its greatest managers on Saturday, as they tragic news came through that former Everton manager Howard Kendall has passed away at the age of just 69.

As a player, Kendall played more than 100 league games for Everton, Preston and Birmingham, but will be most remembered for his time at Goodison. He was part of the side that won the league title in 1970, recognised as one of the club’s greatest ever players.

Everton released a statement expressing their sadness at the news:

‘It is with great sadness that Everton football club has learned of the passing of Howard Kendall.

‘The most successful manager in the history of the club and one of the greatest players to pull on the jersey. He passed away in hospital in Southport this morning at the age of 69, surrounded by his loved ones.

‘The thoughts of everyone associated with the club are with Howard’s family at this difficult time and it would be appreciated if everyone could respect their request for privacy.’

Saddened to hear that Howard Kendall has passed away. Brilliantly managed the best club side I ever played for at Everton. Great bloke #RIP