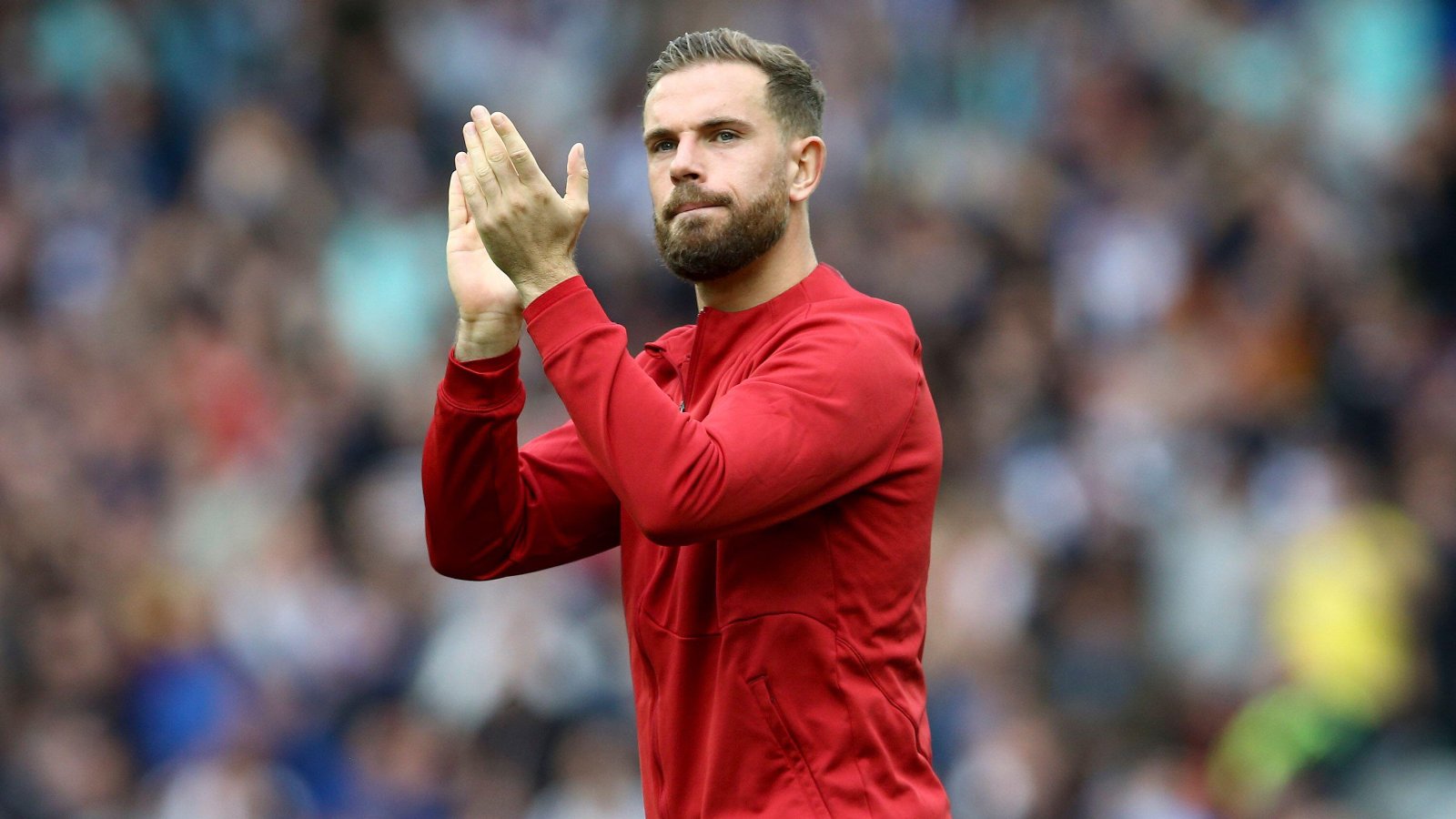 Former Liverpool captain Graeme Souness is never short of a criticism and the latest target for his ire is current skipper Jordan Henderson for talking about the adversity he has faced at the club.

Henderson has a book to promote and last weekend spoke extensively about the doubters he has faced since joining Liverpool from Sunderland in 2011.

He took years to win over the Liverpool fans, while former manager Brendan Rodgers was famously happy to sell him, leaving him in tears.

“It’s been like that my whole career,” Henderson told the Daily Mail. “People have probably wanted me to leave from the day I arrived here. Really.

“So it’s not going to change until I do leave. It’s part and parcel of the game. Everyone’s got different opinions about football. Some opinions you hear seem quite extreme and you think “Bloody hell”.”

This has not gone down well with Souness, who has used his own column in the same newspaper to criticise Henderson for his comments.

‘I was a bit disappointed to see Jordan Henderson say last weekend that he felt he’d been through adversity during his Liverpool career, with people doubting him and wanting him out of the club from day one,’ wrote Souness.

‘At 32, Henderson should be a good 10 years past worrying about what people think of him. He’s had a fantastic career.

‘He’s captain of one of the greatest clubs in the world — and what an honour that is. He’s also about to play for England in a World Cup. He’s been a very lucky boy.

‘You’ve got to have a thick skin to be an elite athlete. Doubters are just something you have to deal with.

‘I don’t think Jordan will be getting much sympathy from any quarter, given the lifestyle that football affords him, after more than a decade as a Premier League player.

‘The only opinions he has to be concerned about are those of his manager Jurgen Klopp and the Liverpool coaching team.’

Henderson was named in England’s World Cup squad this week despite starting only seven Premier League games this season, with his last top-flight start coming in mid-October.

Speaking on ‘Jordan Henderson is Never Done’, which can be watched on Liverpool’s YouTube channel, Southgate hailed Henderson’s abilities as both a leader and a technical footballer earlier this year.

“I remember a tucked-in midfielder at Sunderland on the right-hand side and his ability to whip really wicked crosses into the box but the conversation that sticks in my mind is with Stuart Pearce.

“I remember going to watch the [England] Under 21s play and Stuart talking about how he thought this boy was going to be a really top player, how his mentality was going to be able to take him beyond so many others in the group.

“I was struck by that because, at that time, I was still learning about talent, youth development, what are the aspects that really make a difference on that journey.”