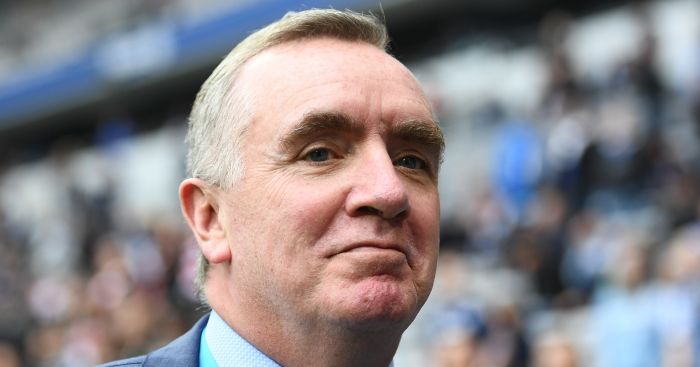 Former Liverpool chief executive Ian Ayre has revealed that in-fighting between shareholders was one of the major reasons for his departure from 1860 Munich.

Ayre left the troubled club ahead of their relegation play-off match against Jahn Regensburg, a game which they lost 2-0, demoting them to the third tier of German football.

The 54-year-old only lasted eight weeks in his role in Munich and claims the club don’t have a chance of moving in the right direction with the current off-field issues.

“Unfortunately, during my short eight week tenure I have found an organisation in which the shareholders are not aligned in a common interest, nor have a shared vision for the future of the club,” Ayre told the Liverpool Echo in a statement.

“Consequently, although an approved budget for next season was established, there remains significant disagreement between various shareholders, at a crucial time making it impossible for me to continue in the role.

“I have said in the past that Hasan Ismaik (club chairman) is hugely passionate about this club and has invested heavily to make it a success. However, this investment will not bear fruit unless all shareholders align behind shared objectives for the future with respect for each other. Currently this is not the case.

“Only then can the executive management build and operate an effective and successful club.”