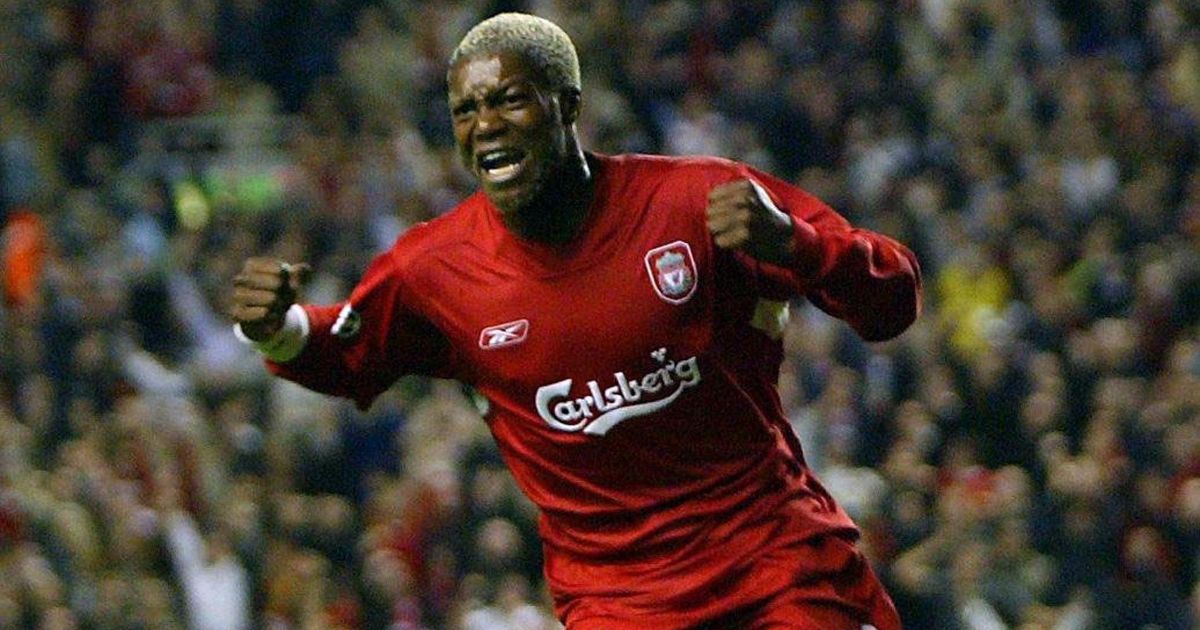 Former Liverpool forward Djibril Cisse has suggested that the club’s Merseyside derby with Everton is like “going to war”.

Cisse experienced some of the biggest rivalries in Europe during his career – a Rome derby with Lazio, playing for Panathinaikos against Olympiakos, and facing Paris St Germain with Marseille – but said the Merseyside derby has a unique character.

“It is special because the two stadiums are so close, but what makes it even more special is because in the same family you will have some Liverpool fans and some Everton fans,” the Frenchman told William Hill.

“When you hear the word ‘derby’ you think of hate. Two clubs that hate each other, but that is not really the case. For us as players we still knew the importance of the game but it’s not the same as PSG-Marseille or Panathinaikos-Olympiakos.”

But a ‘friendly’ derby did not mean a less intense one.

“You can feel the difference during the whole week,” said Cisse, who scored a decisive third against Everton at Goodison Park in December 2005.

“The fans in the city make sure you know the game is really important for them.

“As a foreigner, when I arrived in Liverpool (in 2004) I heard about the derby but didn’t really know the meaning of the derby for the people.

“I was quite close to Stevie (Gerrard) and he told me about how important the game is so I was ready to give 100 per cent to make sure Liverpool was the team of the city.”

Cisse – part of Liverpool’s Champions League-winning squad of 2005 – is remembered by Liverpool fans as an exuberant character with a series of wild haircuts, the accidental lord of the manor who bought a house with a title in Cheshire, and a joker in the dressing room.

“It was a relaxed atmosphere,” he said of Rafael Benitez’s regime. “But we knew when it was game time, when it was training time. We knew the limit.

“Even in derby week it was really relaxed and friendly but we knew when we have to go to war, we go to war. We knew what we had to do.”