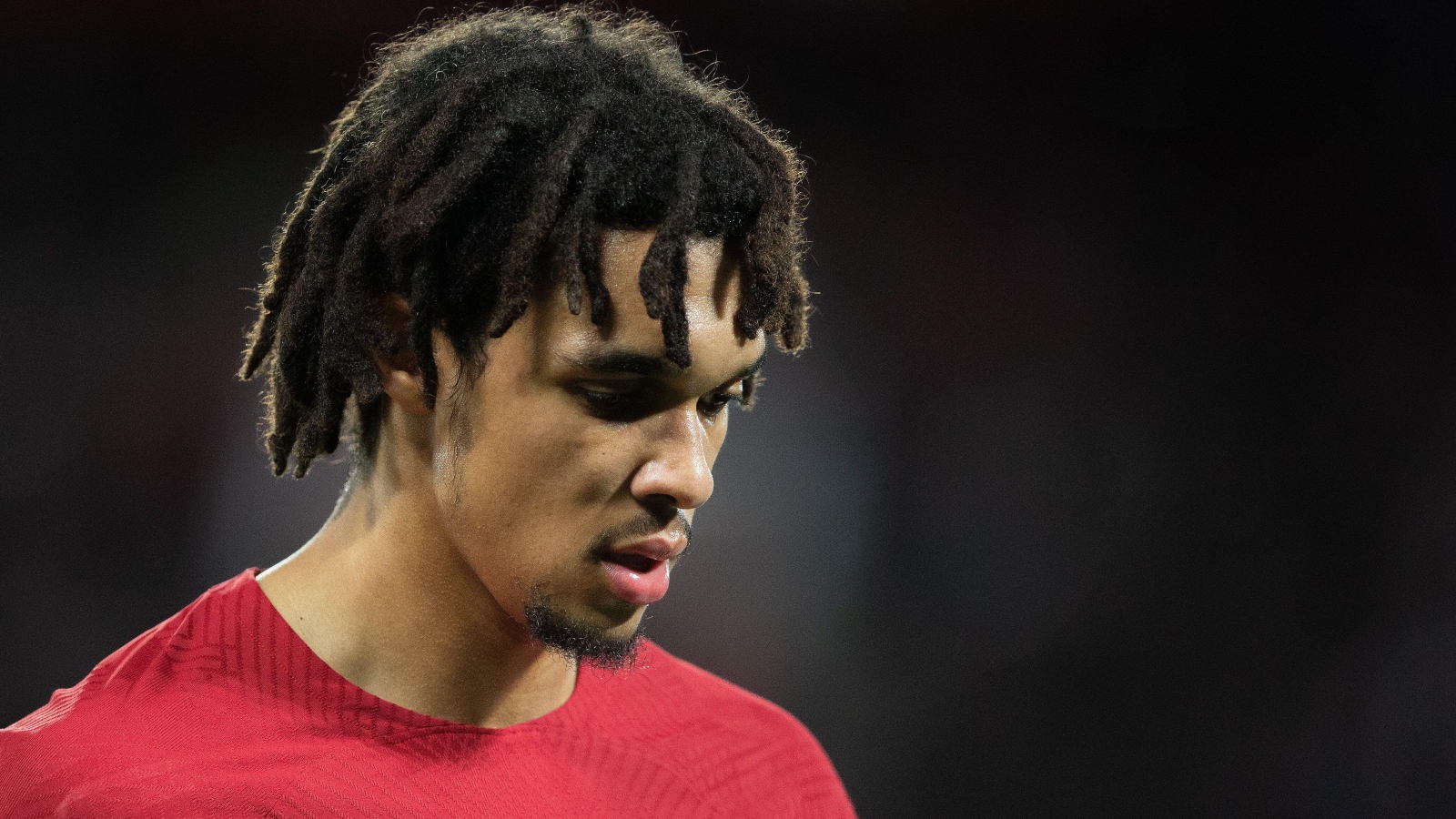 Southgate has a real selection headache when it comes to Alexander-Arnold’s position.

MEDIAWATCH: Liverpool will be dismayed after ‘nervous’ referee forced to ‘abandon’ silence against Ajax

Chelsea’s Reece James, Newcastle United’s Kieran Trippier and Manchester City’s Kyle Walker have all been favoured by the Three Lions boss in the past.

Alexander-Arnold is comfortably the best going forward out of all four but is also the worst defensively.

Southgate can also choose from the likes of Kyle Walker-Peters, Benjamin White and James Justin when looking at potential right-backs to call up.

Trent has often been criticised for his defensive capabilities.

Sometimes it has been pretty harsh on the 23-year-old, though he has been exposed on multiple occasions this season.

The England boss has a huge decision to make and the omission of Alexander-Arnold would not be a huge surprise given his poor start to 2022/23.

His slow start could come back to bite him with this year’s World Cup taking place in the winter.

Former Liverpool midfielder Murphy has said he does not think the current Reds player will be on the plane to Qatar.

“Would I pick him? Yes. Everyone will have different choices because we are blessed with them [right-backs].

“He sees passes they don’t see and he can cross the ball better than any of them. I’m not suggesting Kieran Trippier and Reece James aren’t good crossers of the ball.

“Trent is a creative player.”

When Jim White mentioned Alexander-Arnold’s defensive mistakes this term, Murphy added: “That is why he won’t go.”

Murphy has had a lot to say about the Liverpool defender recently.

This week, he slammed Alexander-Arnold for his “complacency” and lack of physicality.

After losing 4-1 at Napoli last week, Liverpool bounced back in the Champions League with a 2-1 win against Ajax on Tuesday evening.

Joel Matip smashed in a late header as the Reds picked up three crucial points.

Liverpool are not in action again until next month following the postponement of their fixtures against Wolves last weekend and Chelsea this Sunday.

The international break is coming up after this weekend’s action, so the next time Jurgen Klopp’s side will play is on October 1 against Brighton.

Three days later they take on Rangers on matchday three of the Champions League.