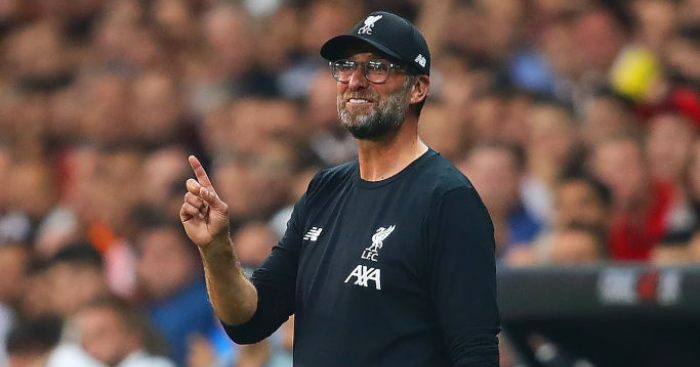 Steve McClaren is concerned that Liverpool have not strengthened this summer with the addition of “another star striker”.

Jurgen Klopp guided Liverpool to within a point of Premier League champions Manchester City last campaign and many expected them to strengthen as they looked to get closer to Pep Guardiola’s outfit.

However, the Reds chose to bring in youngsters Sepp van den Berg and Harvey Elliott, while the experienced former West Ham goalkeeper Adrian was also added to the squad.

And McClaren, who was Sir Alex Ferguson’s former assistant at Manchester United, reckons the Champions League winners could pay this season for not bringing in at least one marquee signing.

McClaren told Sky Sports News: “Sir Alex Ferguson always said at United, at the end of every signing we’ve won something, there’s going to be one or two coming into that dressing room that makes the players sit up and go, ‘Wow, we’re going onto another level.’

“That’s the only thing that worries me. They didn’t go on and get another star striker and players are now playing around the clock 12 months of the year.”