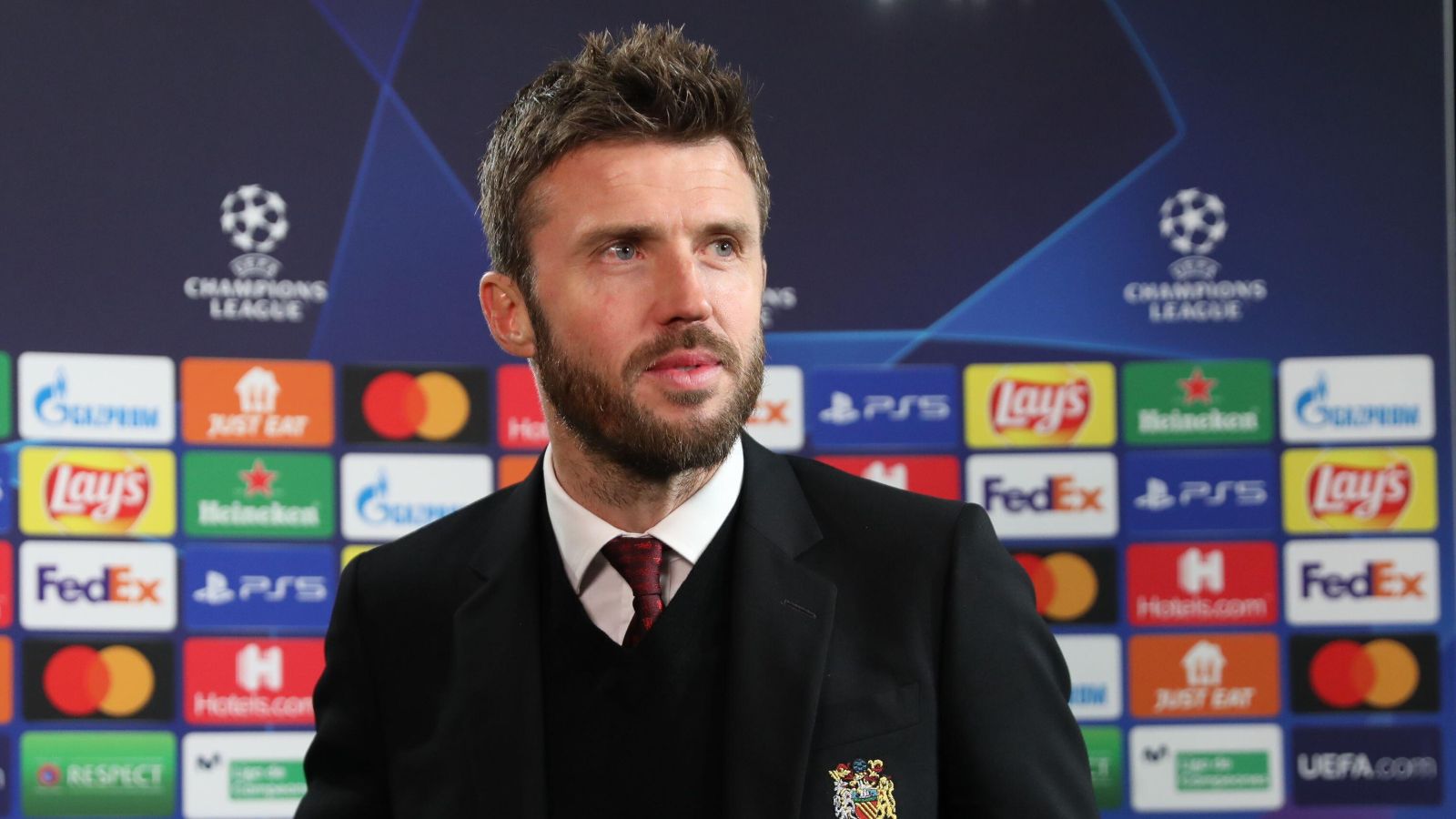 The 41-year-old former Manchester United midfielder and assistant manager replaces Chris Wilder at the Riverside Stadium helm, and will be joined by former Boro boss Jonathan Woodgate, who will take on the role of first-team coach.

A statement on the club’s official website said: “The club is delighted to announce the appointment of Michael Carrick as head coach.

“Michael brings a wealth of experience to the club having spent 12 years as a player at Manchester United before coaching and caretaker managing the Old Trafford club.”

Chairman Steve Gibson added: “We’re delighted to welcome Michael to the club. We had identified a number of potentials for the vacancy who we spoke with, and were impressed by all, but Michael was the outstanding candidate.

“Michael has the same values as the club, and we are very much aligned in our ambitions. We see Michael as the perfect fit for us and he believes this is the right club at the right time.”

Tyneside-born former England international Carrick, a five-time Premier League winner who also tasted Champions League and Europa League success at Old Trafford, was on Boro’s books as a schoolboy and revealed he cannot wait to begin his new role.

He said: “I’m really excited to be here and to be part of a club with such a deep history and tradition.

“Middlesbrough was the first professional club I played for as a nine-year old boy, so it’s a very special feeling to be back here as a head coach.

“I can’t wait to get started.”