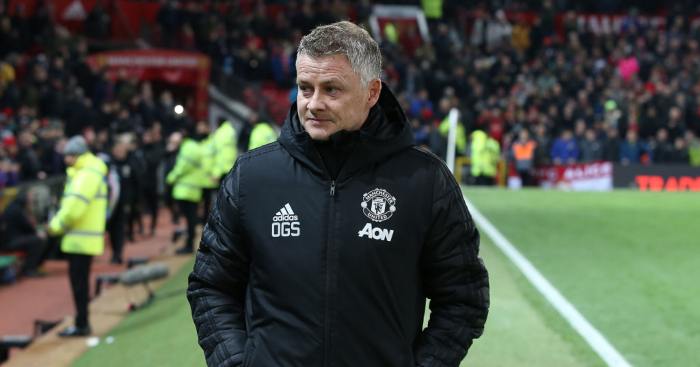 The Red Devils beat Tottenham 2-1 last night in the Premier League to lift them up to sixth in the standings, however they could be knocked down to eighth if Sheffield United and Arsenal win on Thursday night.

And Parker thinks there is a possibility that Man Utd won’t finish as high as eighth if they give away more “soft points” this season.

Parker said on talkSPORT on Thursday: “Can they finish eighth?

“You have to look where they are at this moment in time, the games where they’ve dropped points and people may say even then they won’t finish eighth. They’ve given away soft points.”

The pressure will have eased slightly on Solskjaer after their win over Jose Mourinho’s side on Wednesday but Parker believes the Norwegian “should be gone”.

“All the stats say that he [Solskjaer] shouldn’t be in a job and other managers may have slightly better stats,” Parker added.

“I think I know and everyone else knows that he should be gone but I look at what can happen next and I don’t see any different that can happen from when Jose Mourinho arrived.

“It’s all about what’s happening above in and around that club. It’s still not a good environment for a top manager to come into.

“There needs to be a football-orientated person to take control of the buying and selling of players.”