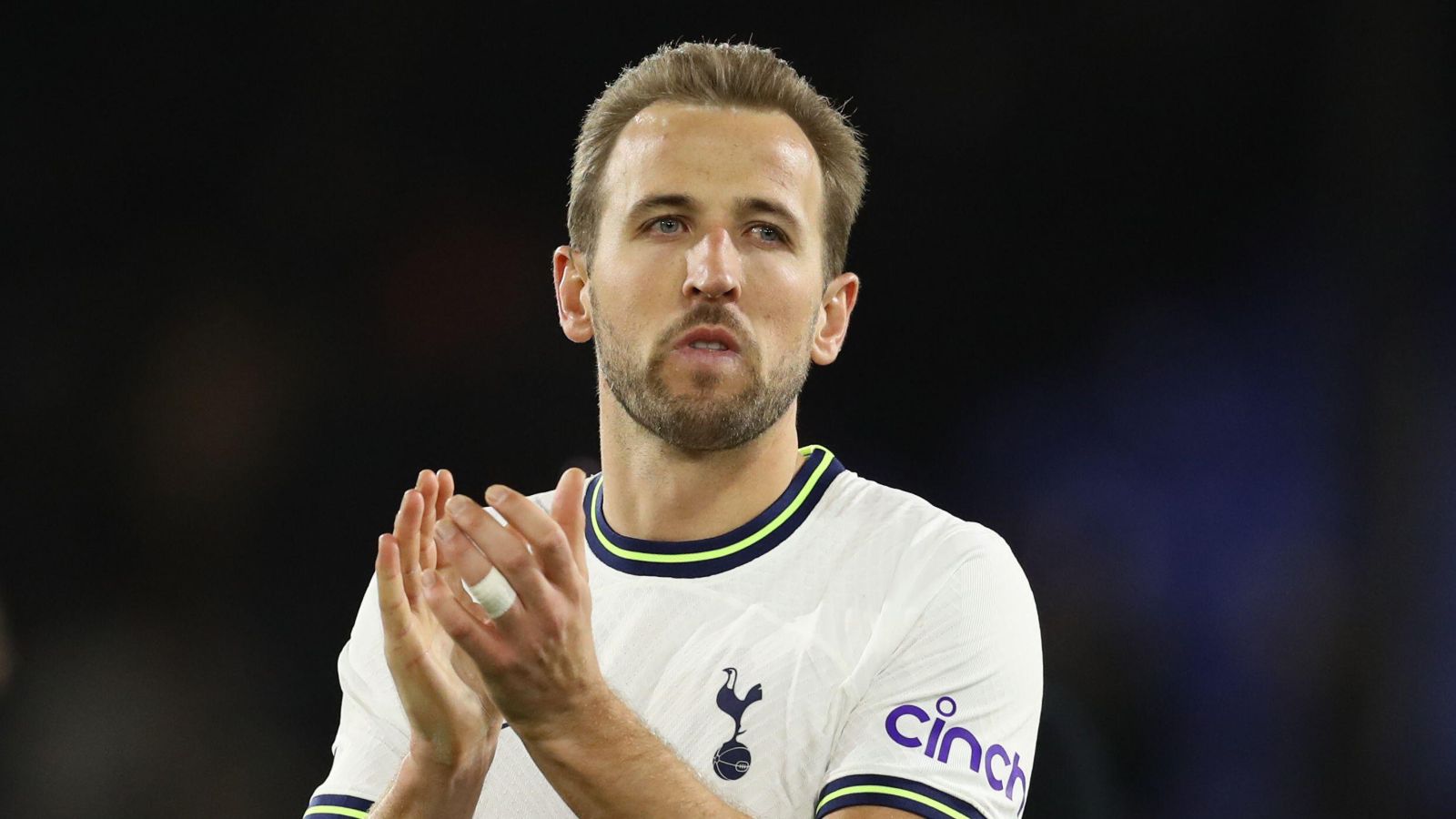 Former Tottenham boss Tim Sherwood has revealed a conversation he recently had with Harry Kane relating to his future at the club.

Kane has been in fine form for Spurs this season as he has already scored 16 league goals. The striker was on target on Monday night to seal a 1-0 victory against Fulham.

There has been plenty of speculation recently surrounding the England forward with his current deal with Spurs set to expire in the summer of 2024.

It has been reported that he is open to signing a new deal, although the likes of Manchester United and Bayern Munich hold an interest in him.

Sherwood has recently revealed the conversation he recently had with Kane as he is desperate for the striker to stay in North London.

The pundit wrote in his Daily Mail column: “I spoke to Harry on Monday night after his winner at Fulham. I asked him if he’s going to be sticking around in the Premier League to target Alan Shearer’s record next.

“He told me it was a ‘loaded question’ but did add he’s enjoying himself. We want to see the best of the best in the Premier League so I hope Harry stays put to take over Alan’s record.”

Sherwood has worked with Kane before and he claims that the forward was previously written off by a series of managers before making it at Spurs.

He added: “Every manager that took Harry on loan said he wouldn’t make it. There wasn’t one who said he would. If they tell you different, they’re lying. I’m not knocking that. It was their opinion at the time.

“But I never judged Harry when he was away from Tottenham. I thought it was the best for his development – to play competitive football.

“When Harry came back to Tottenham after a series of loans, I advised him not to accept any more offers and to stick around and fight for his place. The manager previous to me, Andre Villas-Boas, had no intention of putting him in.

“There were clubs who wanted Harry. But I wouldn’t do that. I wasn’t listening. I was saying: ‘The boy is good enough.’ I was told I was ‘biased’ towards the younger players. I wasn’t. I just wanted to win and Harry was best equipped to do that for me.”

As things stand, Tottenham are currently three points away from Man United and Newcastle in the top four.

Whether or not Spurs get Champions League football this season could have a role to play in what Kane decides to do with his future.