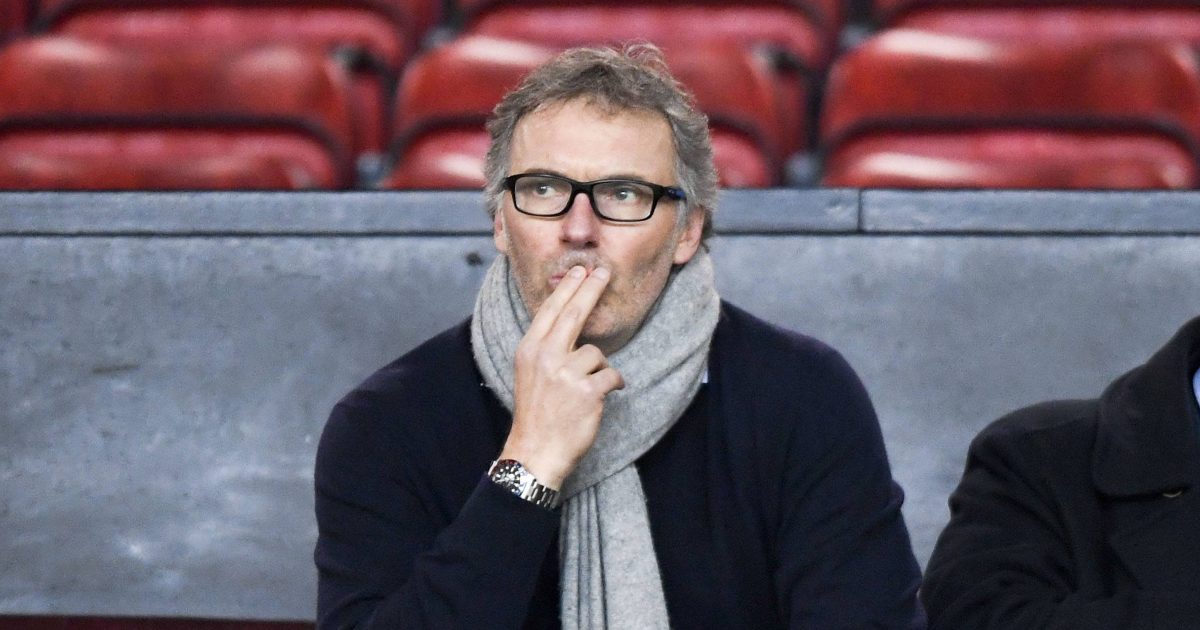 Laurent Blanc has revealed what he “regrets” about his move to Manchester United in 2001.

Blanc had spells at the likes of Barcelona and Marseille before he joined Manchester United.

Sir Alex Ferguson tried on several occasions to sign the defender, but he finally got his man in 2001 when he was 35-years-old.

Blanc spent two years at Man United. He played 75 times for them and he retired from professional football after the Red Devils won the Premier League title in 2002/03.

The former France and PSG boss is now the manager of Qatar-based side Al-Rayyan. He has told Spanish outlet Panenka (as cited by Sport Witness) that he regrets not joining Man Utd earlier:

“I was 36 years old when I arrived in Manchester, and I had a more than done career, but the funny thing is that when I arrived in Barcelona, Sir Alex Ferguson called me. He asked me to sign for United, but I couldn’t go, I had already signed with Barça.

“Five years later, he came back for me and convinced me. He told me: ‘I want you to work with more for at least one year. I have very young defenders, like the Neville brothers, Rio Ferdinand, West Brown… and you have a lot of experience’. It was incredible, and now I regret not having gone to England earlier.”

Elsewhere, Nigel Winterburn has suggested that Man Utd must “improve the dirty side of their game”:

“Ole Gunnar Solskjaer has more than just Cristiano Ronaldo to bail the team out from poor performances. They have individual players like Bruno Fernandes and Mason Greenwood too. They’re not reliant on just one player.

“They’re a bit slack when they lose the ball and make it too easy for the opposition. That’s something a manager must instill in a team and Manchester United must improve the dirty side of their game. It’ll be interesting to see if Ole can get this group of players doing that moving forward.

“Ole knows that if he doesn’t win every game, people will say he hasn’t got enough experience and that a different manager would, but we don’t necessarily know that. Winning the league is not a forgone conclusion anymore like it used to be under Sir Alex.”