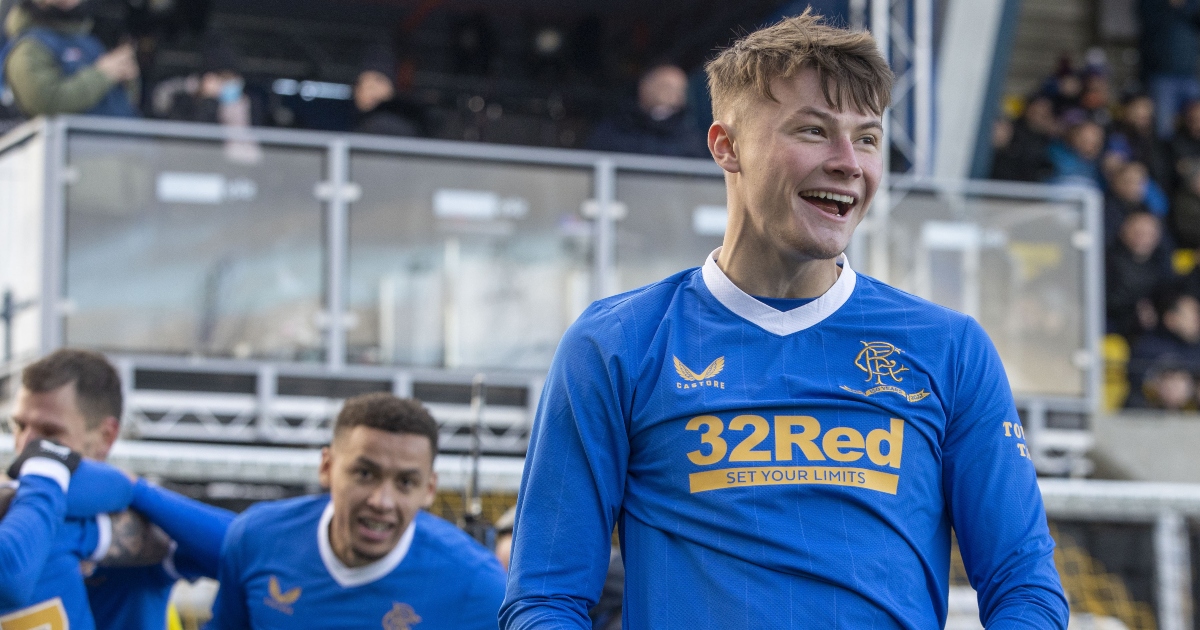 The Toffees have been linked with a move for the Scotland international as they look to improve their squad after a inconsistent start to the season under Rafa Benitez.

Everton currently have the experienced Seamus Coleman at right-back with Jonjoe Kenny offering a back-up option. Central defenders Ben Godfrey and Mason Holgate have also filled in on occasions.

With Colemen now 33, the Toffees could be looking to bring in a new full back and 20-year-old Patterson could be an option.

The defender isn’t a regular for the Scottish champions with club captain James Tavernier ahead of him in the pecking order. Patterson has made just five Scottish Premiership appearances this season and has had to play on the left side of defence to get some minutes.

Alan Hutton made a similar move to the one touted for Patterson, joining Tottenham in 2008 from Rangers. The 37-year-old is now tipping Patterson to leave the Gers, stating it could cost Everton over £10 million.

“I think you’re looking at probably £10million plus add-ons. I know he’s not held down a regular place in the Rangers team but we’ve seen, given the opportunity, he can play at a high level.

“He’s played in European competitions, he’s an international player. Obviously, what he can become in the future, the talent is there for everybody to see. That’s probably about the price I’d be looking at.”

Elsewhere, Chelsea manager Thomas Tuchel cannot understand why the Premier League has not allowed teams to make five substitutions yet.

Speaking to chelseafc.com, Tuchel said: “We want to win everything but we have two more games against Tottenham in the Carabao Cup and one in the FA Cup, all in between Liverpool and Man City games, so it does not stop but the schedule is not the problem.