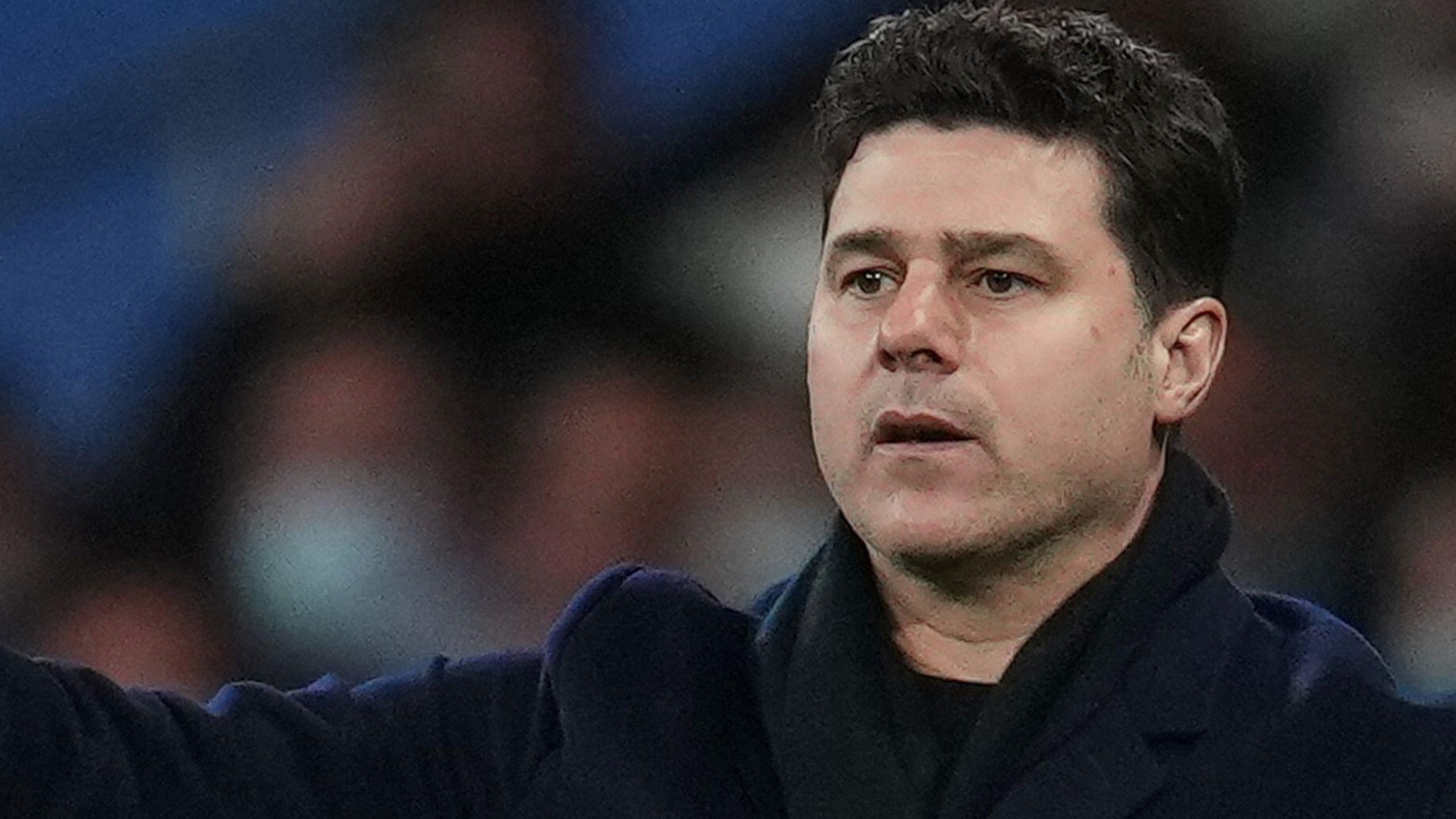 Former Tottenham and Paris St Germain head coach Mauricio Pochettino says he would be “open” to managing England in the future.

The Three Lions begin their World Cup campaign in four days against Iran, with boss Gareth Southgate hoping to build on the run to the Euro 2020 final last year and the World Cup semi-finals four years ago.

Southgate, who is under contract until the summer of 2024, comes into the Qatar tournament under pressure following some poor results and performances in the Nations League.

Pochettino is currently out of work, having left PSG at the end of last season after failing to deliver the Champions League to the French side.

Asked in an interview with the Athletic whether he would like to manage England, he replied: “Of course, my relationship with England has always been very good.

“We have a very good relationship with the academies, trying to develop young players for the national team.

“I feel so comfortable here. You never know what happens. I am open to everything.”

Pochettino made his name as a coach with spells at Southampton and Tottenham, where he took Spurs to the top table of English football with an attractive and progressive style of play.

They were involved in two Premier League title races – for the first time in their history – and also made it to the Champions League final in 2019.

He left several months later before ending up at the Parc des Princes, but only lasted 18 months due to his failure to succeed in Europe.

Read More: This World Cup is a devil’s bargain that should see beginning of the end of Fifa