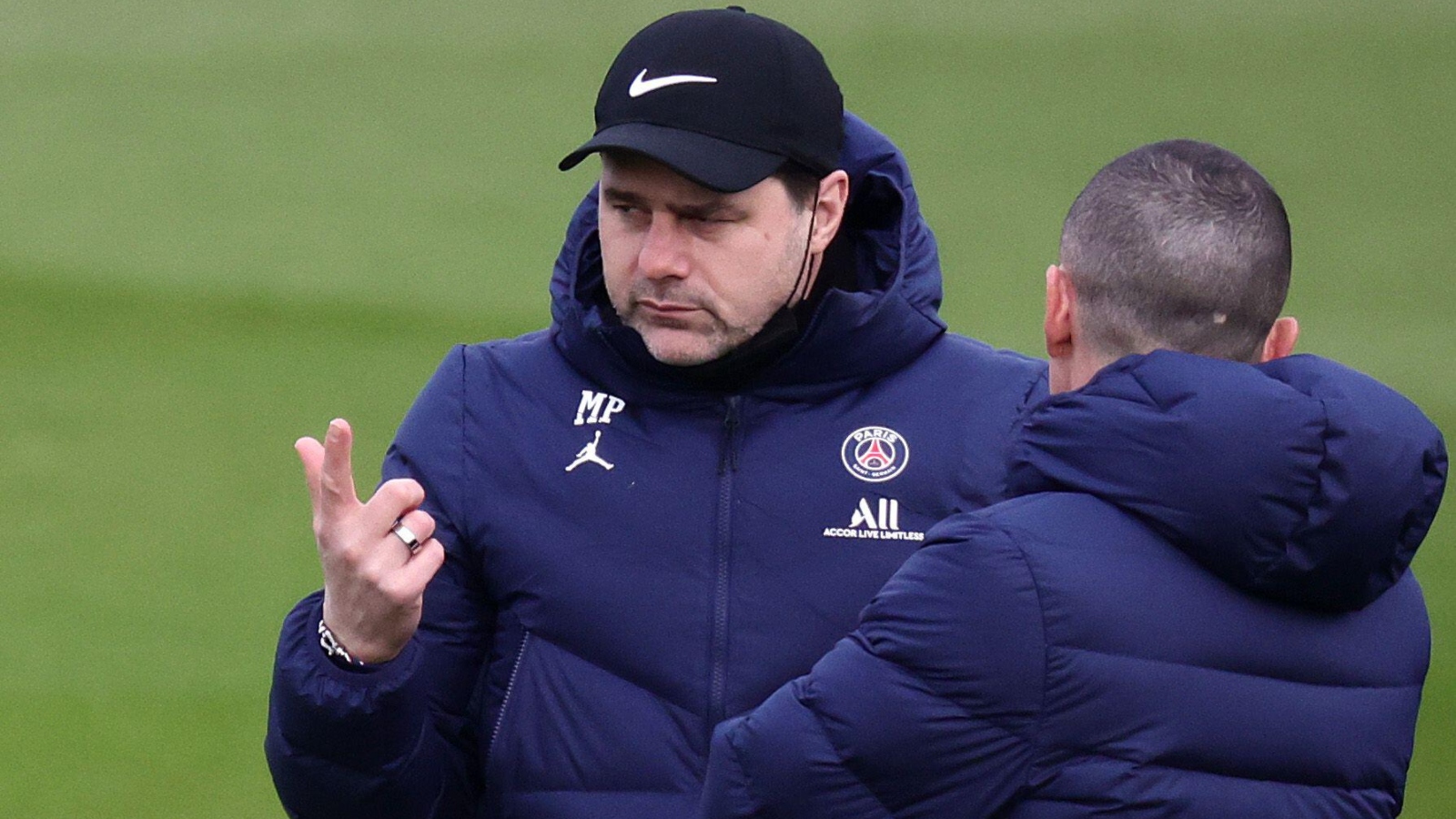 Former Tottenham and Paris Saint-Germain boss Mauricio Pochettino is set for talks with Ligue 1 club OGC Nice, according to reports.

Pochettino is out of work after he was sacked by PSG in the summer.

This is despite leading the Parisiens to the Ligue 1 title last term.

However, the club’s hierarchy are hell-bent on winning the Champions League and Pochettino did not get close to doing so.

In fact, the only PSG boss to guide them to the final of the competition has been Thomas Tuchel, despite the huge amount of money they have spent over the last decade.

The decision to dismiss Pochettino seems to have been a great decision, with Christophe Galtier doing a tremendous job so far.

The outrageous front three consisting of Neymar, Lionel Messi and Kylian Mbappe has been working very well this campaign after a dysfunctional maiden season as a trio.

Neymar, in particular, has looked amazing and is proving his doubters wrong, while Messi has thrived in a deeper role, pulling the strings like the genius we all know he is.

Pochettino seems to get linked with the Manchester United job every time it gets a bit shaky at Old Trafford.

Erik ten Hag seems to be a sensible appointment, however, and probably the better choice over the Argentine manager.

Following the sacking of Tuchel, Pochettino was linked with the Chelsea job, but the Blues appointed Brighton head coach Graham Potter.

So the 50-year-old is still out of work and could be set for a surprise step down in order to get back into management, respectively.

According to French outlet Foot Mercato, Pochettino is set to hold talks with Ligue 1 side Nice.

They are currently 13th in the league with two wins, two draws and four defeats from their opening eight fixtures.

Nice’s start to their Europa Conference League has been fairly underwhelming as well, starting their European campaign with two 1-1 draws against FC Koln and FK Partizan.

The report says Favre has found himself in a ‘delicate situation’ and the Nice board are willing to explore the idea of replacing him with Pochettino.

They will meet with the former Tottenham boss on Tuesday after ‘sounding out’ the coaching market.

Favre was only appointed in July, meaning his tenure could last a little over two months should he be sacked. Yikes.

It is believed that Nice can meet Pochettino’s wage demands as his ‘staggering’ PSG salary is not an issue.