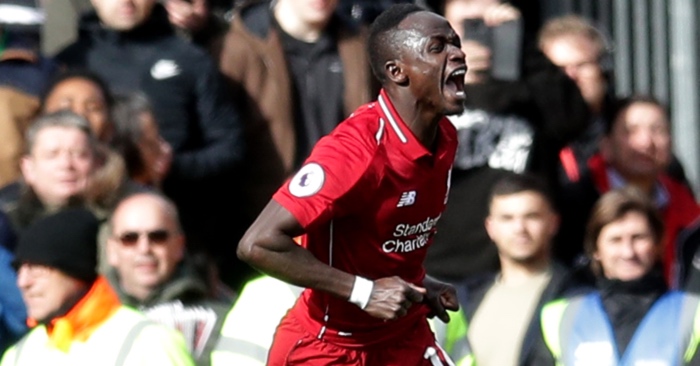 Oriol Romeu thinks his former Southampton team-mate Sadio Mane has all the necessary tools to play for Real Madrid.

Mane has been heavily linked with a move to Real Madrid, although the Daily Mirror recently claimed Liverpool will resist all offer from Los Blancos, while Ok Diario now claim that Liverpool have demanded £196m to let the Senegal international go.

Mane and Romeu played 30 games together in 2015-16 on the south coast under Ronald Koeman before moving to Anfield at the end of that season for  £34million.

“What I would highlight, above all, is his speed,” said Romeu.”He is a very electric and dizzying player. He has exceptional physical and technical qualities.

“At Liverpool he’s grown a lot. This season he’s enjoying his best season in front of goal. I think he’s acquired calmness and composure when finishes moves, either scoring [himself] or assisting. That is key.”

After 12 goals and seven assists in his final season for Saints, Mane has moved to a different level and this term he already has 20 goals and four assists, after 20 goals last season for the Reds.

And Spanish midfielder Romeu, who will come up against Mane on Friday at St Mary’s, thinks the forward would fit in at the Bernabeu.

“Yes, he is prepared (to make the jump to playing for Real Madrid),” he recently told Marca.

“Madrid are a little weak in attack and he’s the type of player that does a lot of damage in open spaces.

“He could help them reverse their current situation.”