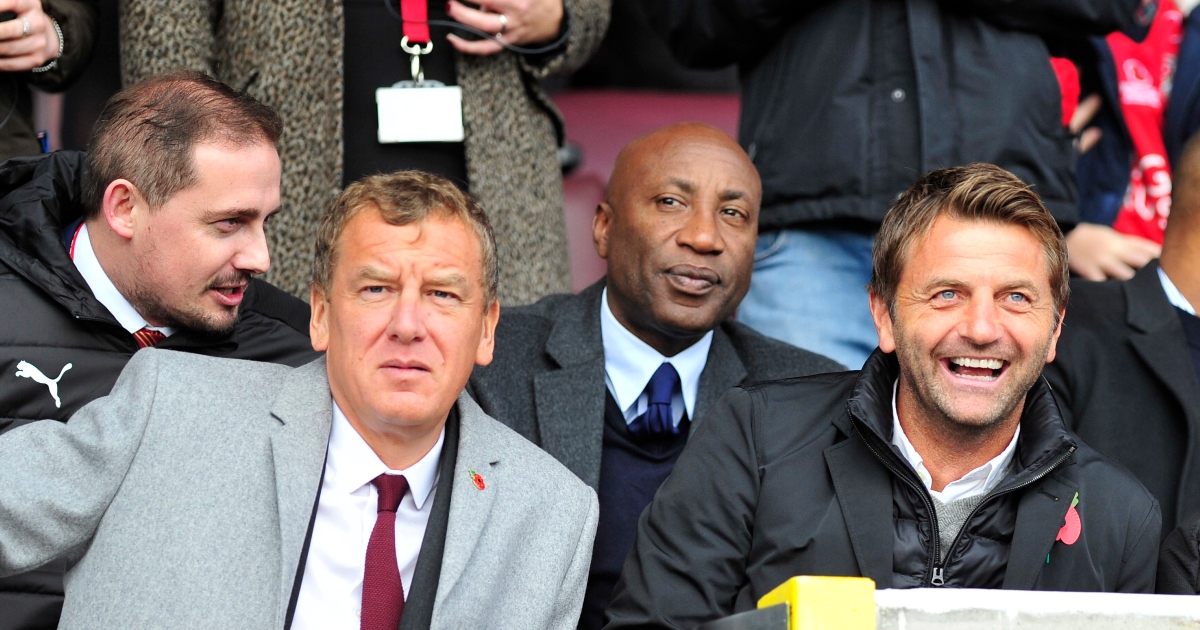 Former Tottenham Hotspur boss Tim Sherwood has slammed the transfer activity of Arsenal this summer, saying they have not improved the squad with the players brought in.

Lokonga and White started in the Gunners’ Premier League opener against Brentford, with Tavares coming off the bench late on.

Ramsdale will likely be involved against Chelsea on Sunday but Odegaard will be unavailable as he waits for a visa to be granted.

And former Spurs captain and manager is not impressed with who Arsenal have signed so far.

“No, I don’t think they really improve them. You can ask the Arsenal fans out there and I’m sure they’ll tell you the same,” he told Sky Sports.

“They’re the biggest spenders so far this summer in the Premier League. Are they optimistic about the future of the club this season? The answer is no.

“They make these signings and year after year who are their best signings? Smith Rowe, Saka and the academy boys who are coming through.”

“You look at Joe Willock who they’ve sold to Newcastle, a goalscoring midfielder should be still at the football club.”

Willock joined Newcastle for a fee in the region of £25m on a long-term contract last week.

He spent the second half of last season on loan at St James’ Park, scoring eight goals in 14 appearances.