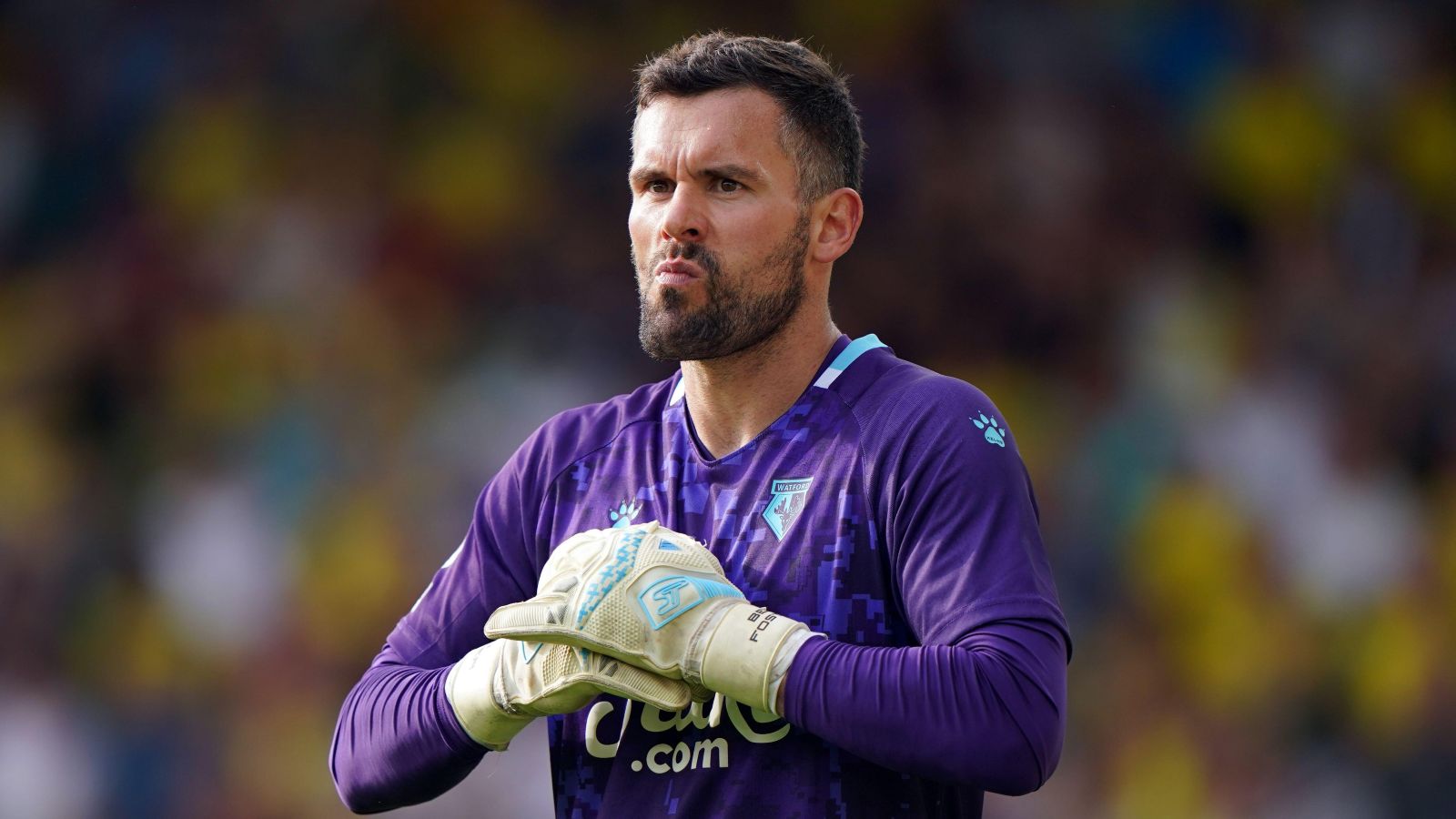 Ex-Watford goalkeeper Ben Foster has lifted the lid on the offer he received from Newcastle United and he has explained why he has decided to retire.

The 39-year-old was a free agent heading into the summer after his contract at Watford expired.

The Hornets suffered relegation last term but the experienced goalkeeper was one of their shining lights in the Premier League.

The campaign to save time-wasting starts here. And would an All-Star game really be so awful?

Foster had a spell at Manchester United earlier in his career before he impressed at Birmingham City and West Brom.

He remained a free agent late into the transfer window but Newcastle United emerged as a possible destination in recent weeks.

Their interest in Foster came after Karl Darlow picked up an injury. This left Newcastle without a backup goalkeeper to Nick Pope as Martin Dubravka has joined Man Utd on loan.

The Magpies ended up signing ex-Liverpool shot-stopper Laris Karius on a short-term deal after talks with Foster broke down.

Foster has now announced his retirement and he has cleared up speculation regarding his potential move to Newcastle:

“I live in the Midlands and to get to Newcastle by car is about four hours – it’s a bit of a trek and it’s not one you can commute to every day back and forth,” Foster said on Fozcast.

“Even when I was at Watford I was driving back and forth every day. I’m established in the Midlands. It works, it is perfect for me. This offer comes in and it is Newcastle and genuinely, I’ve gone ‘oh my gosh, this is massive’.

“I kind of had this feeling in me that I didn’t really want to do it just because of the upheaval (of moving away), but if they’re willing to pay me a really good wage it is something you’ve got to respect, simple as that.

“I said a weekly wage that I wanted and Richard said ‘cool, I’ll go back now to Newcastle and I’ll talk to them and we’ll go from there’.

“Deep down I’d hoped they were going to say that (no) because when I heard about Newcastle it was a nice feeling to feel wanted. Since the end of last season, I’d had a few offers but non were real Premier League concrete offers.

“As soon as he (his agent) said this, I had this sinking feeling inside of me because deep down I didn’t want to do it. I would have had to move away from home, that would kill me.

“You know when people say you have to go with your gut feeling, I had a feeling deep down that ‘I just don’t want to do it’.”