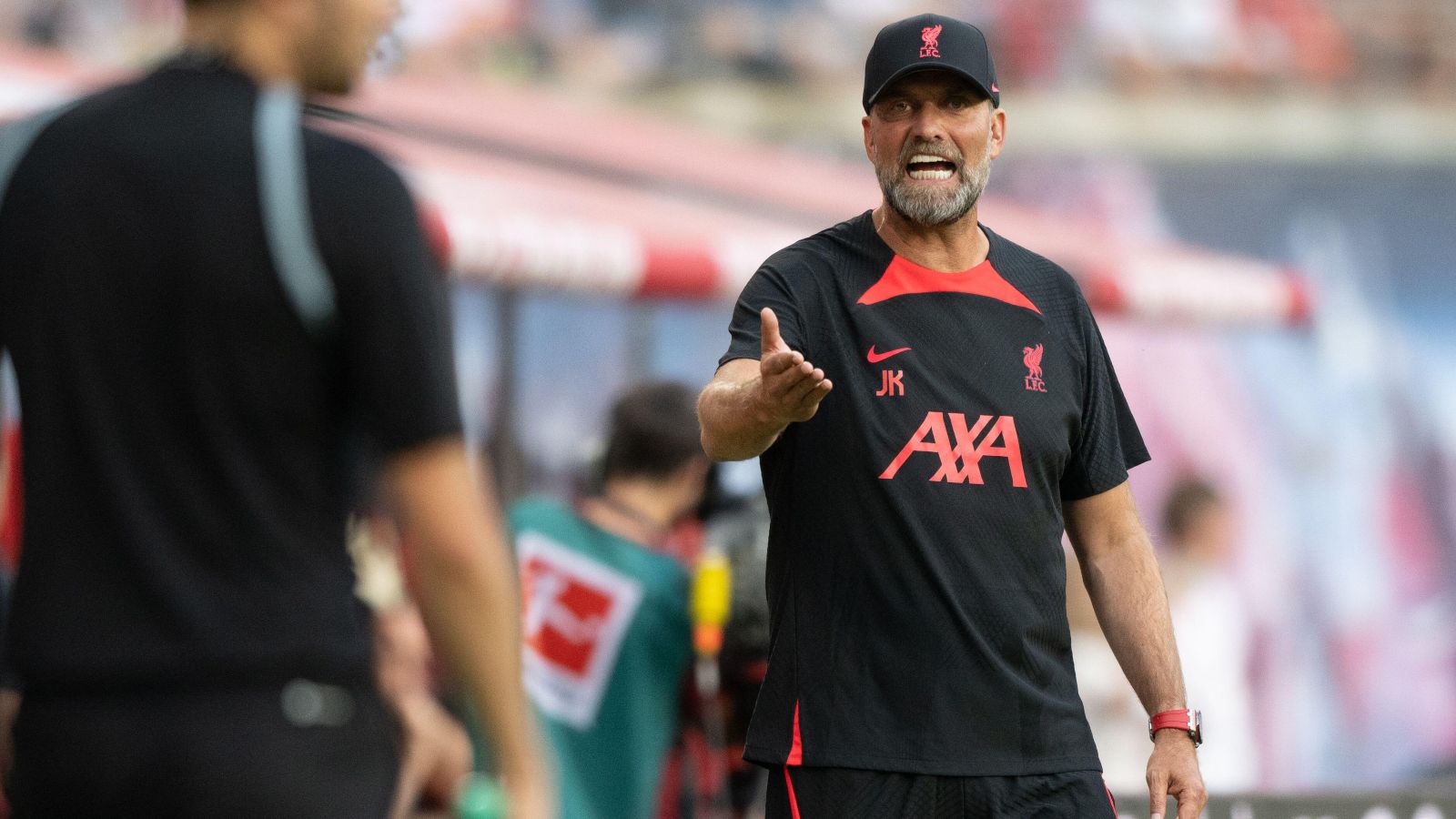 Ben Foster has explained why he thinks Chelsea will finish above Liverpool next season but he still has Man City as champions.

The former Manchester United goalkeeper is currently a free agent after leaving Watford in the summer with Leeds United reportedly interested in his services.

During his time away from finding a new club, Foster has been making his predictions for the new Premier League season.

Unsurprisingly he’s tipped Manchester City to win the Premier League title once again with the Citizens bringing in Erling Haaland – but he does think Raheem Sterling could be a “big miss”.

Foster said on The Cycling GK YouTube channel: “I thought they would win the league last season. It wasn’t quite as easy as I expected it would be but they came through in the end.

“They’ve lost a few players – Raheem Sterling will be a big miss I think – but they’ve got enough quality to fill in.

“The big signing – Erling Haaland – I just think he could pulverise the Premier League, I really do. He could score a bucket load of goals.

“He will have a banging season and take the league by storm. There’s no looking past Manchester City this year.”

Chelsea look like they are in a little bit of a worrying position right now with Thomas Tuchel calling on the new owners to push through more deals after they lost 4-0 to Arsenal in a pre-season friendly.

But Foster has them down for finishing above Liverpool in second position, he added: “Looking at last season, if you’re going to sign Romelu Lukaku you have to play to his strengths and work around him.

“Chelsea aren’t really that team and didn’t do that. When he came out of the team he lost a bit of confidence and it’s not hard to see why because he’s not really a Thomas Tuchel-type player. But I think he will do well at Inter Milan, like he did before.

And, despite tipping Liverpool to finish third in the Premier League this coming season, Foster can’t see them challenging for the title.

Foster continued: “I thought they might struggle last season after giving it there all the previous year but they were up there all the way. I’m going for third this season. I think there will be two teams better than them.

“Losing Sadio Mane was a blow and I think they could be in a period of transition. I can’t see them being up there, challenging for the title, I just can’t.

“But they’ll do decent and maybe finish third. The front three is dissipating but it will be interesting to see how Darwin Nunez does in his first season.”

Tottenham have got quite a bit of their business done early this summer and Foster reckons they will scrape into the top four again this coming campaign.

Foster said: “Harry Kane wanted to leave this time last year, I thought that would upset him and effect his and Tottenham’s season. Fair play to him because he came back in and scored the goals.

“This season, they’ve made some exciting signings and they’ve done them early doors too. Going into the season I think they’ll be locked and loaded and ready to go.

“Son Heung-min will carry on from where he left off… I’m going for fourth again for Spurs.

“I don’t think they have the quality to mix it with the big boys right at the top of the table but they are going to be in the Champions League places again.”

On Arsenal, who are his tip for fifth, Foster said: “They were struggling badly at the start of last season, it was a horrific start. It was horrible and Mikel Arteta was the favourite to get sacked.

“They kicked on but it was a disappointing end to the season as well. Looking at this summer, Gabriel Jesus is a massive signing, massive. I don’t think he gets the credit he deserves.

“Arsenal have been crying out for that type of player and I think he’s going to do really well.

“I do think they’ll have a good season and win some big games against some big teams, but I think they’ll just miss out on the Champions League places.”

Foster doesn’t think Manchester United have what it takes to challenge for the top four positions this season.

The former Watford goalkeeper claimed: “Signing Cristiano Ronaldo was huge and he’s not the problem. Ronaldo did what he was brought in to do – score goals. That’s what you’re going to get from him.

“The problem is the rest of it at Manchester United. There’s just so must speculation around them and the second they draw or lose a game the internet explodes.

“Then players read it and lose confidence. Harry Maguire can play a bad ball and the fans are out for him.

“This summer, they’re getting linked with players left, right and centre and I don’t think it will be a settled team by the start of the season.

“I’m going for sixth, I still don’t think they have enough to be mixing it in the Champions League places.

“It’s not going to be as plain sailing as some people think. Erik ten Hag is a great manager and he will get them playing a style of football, but I don’t think they have enough to get back into the top-four.”