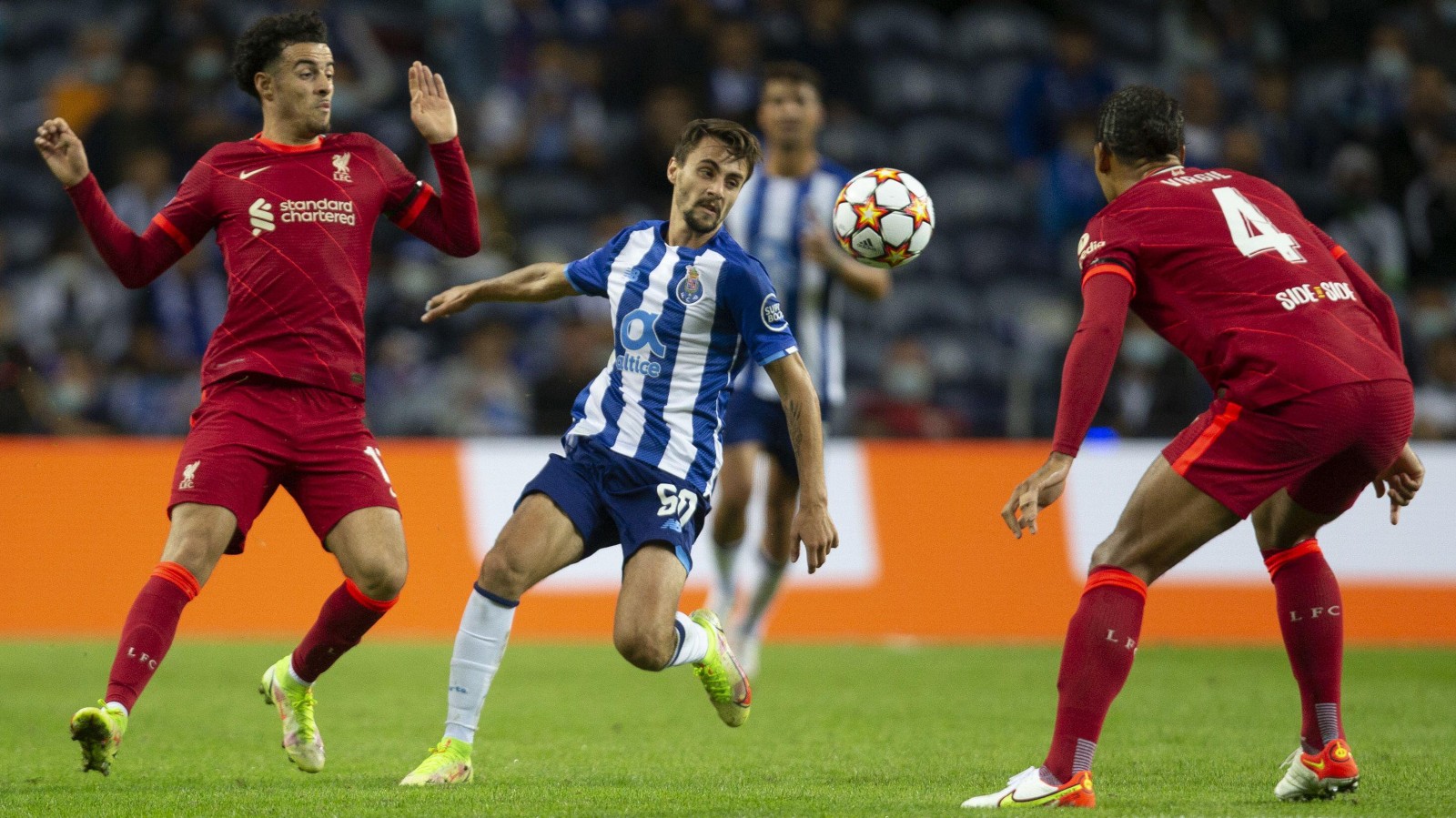 There is intrigue around how the biggest Premier League summer signings yet to play in England will fare here. This may give some indication.

This was written before Alexander Isak made his Newcastle debut against Liverpool and Lucas Paqueta came on against Spurs and I can’t be arsed to change those bits so please send your complaints to your local constabulary.

One of the brighter sparks for Ajax against the reigning Premier League champions at an empty Anfield, Antony nevertheless found himself on the losing side against an injury-stricken Liverpool.

Caoimhin Kelleher made his European debut for the Reds and produced one excellent late stop from a Klaas Jan Huntelaar header – set up by Antony’s “lovely inswinger”, according to Steve McManaman – while also saving a first-half effort from the Brazilian.

The two games clearly made an impression on Jurgen Klopp, who was said to be tracking the “idiot” for under £34m earlier this year. Manchester United had to double that and add plenty more on top.

Newcastle will hope Alexander Isak has learned a great deal since his performance over both legs of Real Sociedad’s 5-0 Europa League aggregate defeat to Manchester United in February 2021.

The Swede fared about as well as his team in a first-leg thrashing, but the second was no better: Isak had nine touches and completed two passes before being substituted at half-time of a goalless Old Trafford draw.

‘Alexander Isak’s pace was a next test for United and Eric Bailly in particular, and the centre-back showed good pace to ease the ball under his control,’ wrote Jamie Jackson in his match report on the latter game. Newcastle’s record signing must be incredibly relieved that the defender joined Marseille this summer.

David Moyes noted that club-record purchase Lucas Paqueta “really came to our attention” during West Ham’s Europa League quarter-final tie with Lyon. “He was the standout player, a game changer for them,” he added. “We didn’t think he was ever going to be available.”

It was a storming first-leg display in particular from the Brazilian, who the Daily Mail described as having ‘carried their greatest threat in front of goal’ as Lyon earned a draw.

Paqueta was less influential in the return leg, benched for the first half despite testing positive on the morning of the game, with negative results to follow both that afternoon on the old lateral flow and by the evening on the pitch.

He even ascertained official Our League approval from Clinton Morrison, who said: “Paqueta is the next one that could come over here. Newcastle took Guimaraes and he’s a talented individual. But I think Paqueta is a big talent and he could easily come and play in the Premier League.”

Injury and a lack of pre-season has contributed to Fabio Vieira’s protracted wait for an Arsenal debut but the 22-year-old happens to already be well-versed in facing English opposition.

Over the last two full seasons, Vieira took on Liverpool, Manchester City and Chelsea, often in losing efforts. Yet the midfielder had his moments, such as a delightful crossed assist for Mehdi Taremi against Liverpool last September.

Vieira learned plenty from his run-ins with the Reds, who he described as “one of the best in the world, with the best players in the world”, as well as Manchester City and Chelsea.

Klopp and Pep Guardiola even kept tabs on the Portuguese before his move to Arsenal. He presumably turned them both down in the hope of actually winning the title.