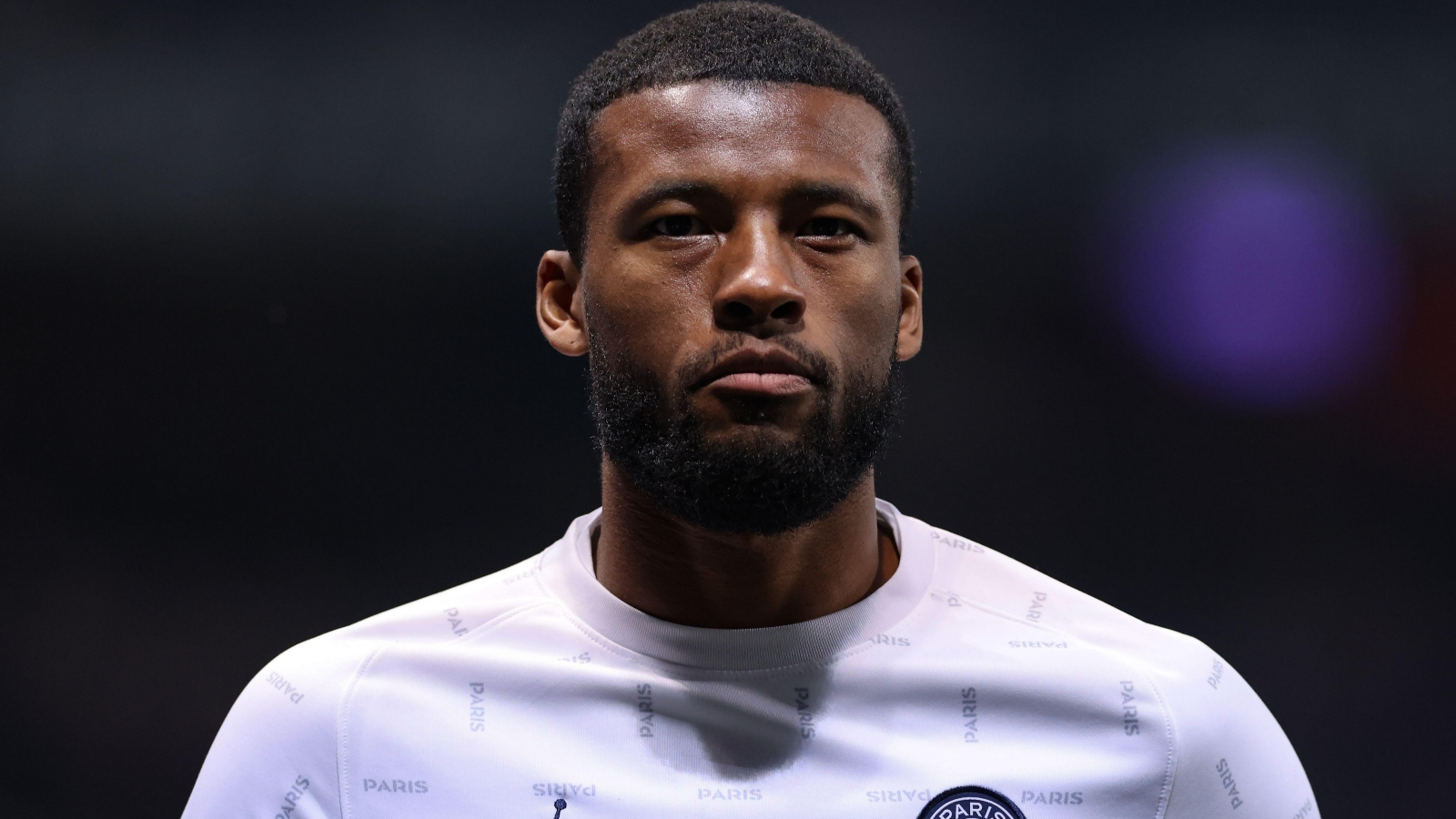 Four Premier League clubs are keeping tabs on Georginio Wijnaldum’s situation with Paris Saint-Germain open to his exit, according to reports.

The Netherlands midfielder signed for the Ligue 1 outfit on a free transfer last summer after his Liverpool contract expired.

He didn’t enjoy the best of debut seasons in France as he was limited to 22 starts across all competitions.

Wijnaldum penned a three-year deal with the Parisiens after they swooped in and stole him off the hands of Barcelona at the last minute.

His spell at Anfield was terrific, and he could be welcomed back to the Premier League this summer.

According to 90min, PSG have told the 31-year-old that he is free to leave the club.

The four English sides who are believed to be interested are Leicester City, West Ham, Wolves and Everton.

Liverpool and Newcastle – for whom he used to play for – have both been linked, but neither have ‘made contact’, the report adds.

Wijnaldum, former Liverpool player and current PSG player, has been chosen as the worst signing of the season in the #Ligue1 pic.twitter.com/QlQREGTcAK

As well as in England, there is apparently interest from Spain and Germany.

PSG would ‘rather sell’ the player, but with two years left on his expensive contract, they are aware that a loan deal could be the most feasible option.

The club’s new sporting director Luis Campos is looking to sign Renato Sanches from Lille, meaning Wijnaldum’s game time could be even more limited next term.

The Portuguese midfielder seemed set to join Serie A champions AC Milan, however, the French giants appear to have hijacked that transfer.

“I’m so proud and I’m really happy. It’s a great day for myself and my family,” the 23-year-old told LCFC TV.

“A lot of hard work has gone into this deal and it’s a really nice feeling to get it done. Now I’m just looking forward to the future.

“I have a really good relationship with the football club. I’ve been here since I was eight-years-old, so it was a no-brainer really when I sat down and we spoke about the deal.

“I’ve got big, big ambitions for the future and I know the football club have too.”