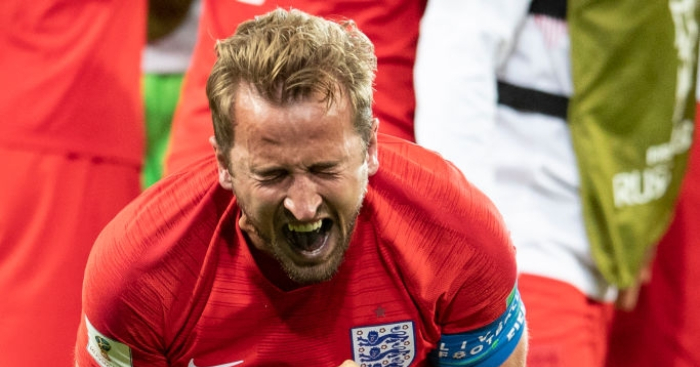 Harry Kane, Mo Salah, Kevin De Bruyne and Eden Hazard have all been named on FIFA’s ten-man shortlist for their Player of the Year award.

The award judges performances for the 12 months up to the World Cup final that was won by France on July 15.

One notable absentee is PSG and Brazil star Neymar, while there was no Spaniard on the list after their poor tournament.

Too rare to care? Can Rafael Nadal and Roger Federer still be considered rivals? (Tennis365)