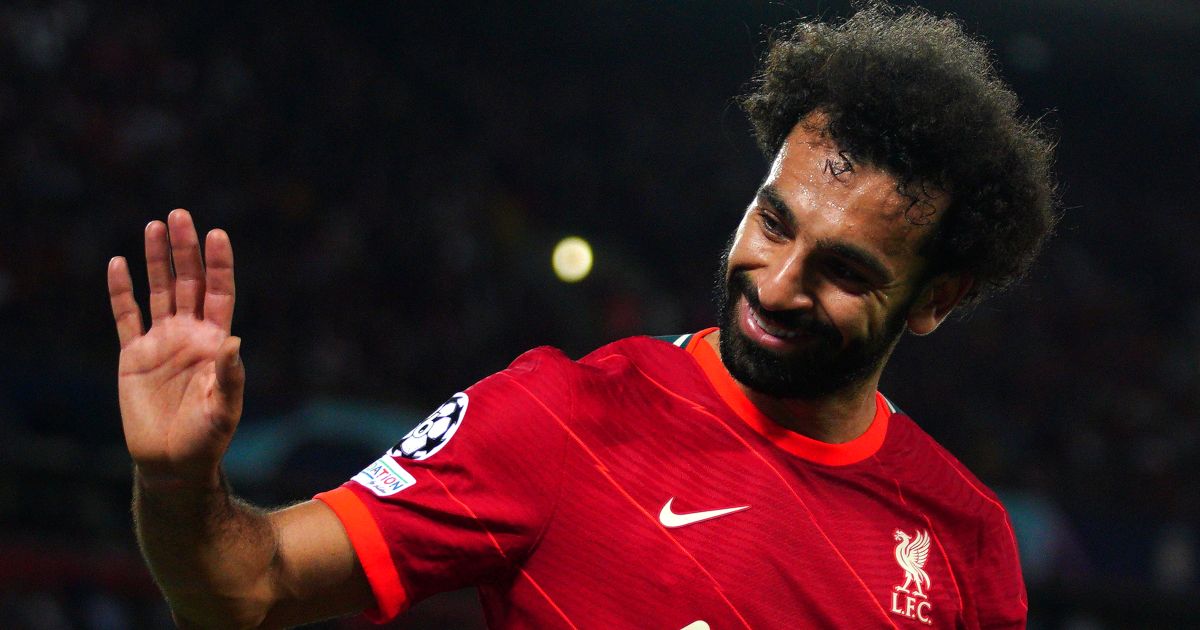 Robbie Fowler would be “absolutely amazed” if a new lucrative contract for Mo Salah meant “one ­dissenting voice in the Liverpool dressing room”.

But they have yet to agree new terms with Salah, who has started off the season on fire, scoring nine goals in his first nine matches in all competitions.

The Egypt international still has a deal until the summer of 2023 but, with his status as one of the best players in the world, Salah is looking for a big pay rise.

One report claimed earlier this month that  ‘it is Salah’s preference to remain at Liverpool’ but it has not gone unnoticed just ‘how smoothly [Manchester] City dealt with Kevin De Bruyne’s contract negotiations’.

De Bruyne signed a two-year deal extension at  City to briefly become the highest-paid player in the Premier League on £385,000 a week, having handled negotiations personally.

There are rumours Salah will be looking for a similar pay packet and Fowler thinks Liverpool should break their wage structure to give Salah what he wants.

Fowler told the Daily Mirror: “Mo Salah is, without question, world class. And, in my opinion, there won’t be one ­dissenting voice in the Liverpool dressing room over the Egyptian being rewarded with a new ­contract that will make him the club’s highest earner.

“Of course, there have been instances in ­dressing rooms in the past where some players have become upset over an individual earning more than the rest.

“But, in this instance, ­Liverpool must realise that Mo is now one of the best players in the world, whether they like it or not, and with everything that brings. Having been in ­numerous dressing rooms from a player’s point of view, I honestly don’t think there will be any problems with Mo becoming easily the best-paid player at Anfield.

“There will be no, ‘Oh he doesn’t deserve that ­because he is an average player’. No way. We are talking about one of the standout world players. I would be ­absolutely amazed if there is one single player in that ­Liverpool dressing room who is saying he doesn’t deserve a contract to match his world-class status.

“Forget all about ‘Oh I want this because he’s on that’. Players get what they ­deserve and what their ­performances ­warrant. His ­performances right now warrant a great contract.”