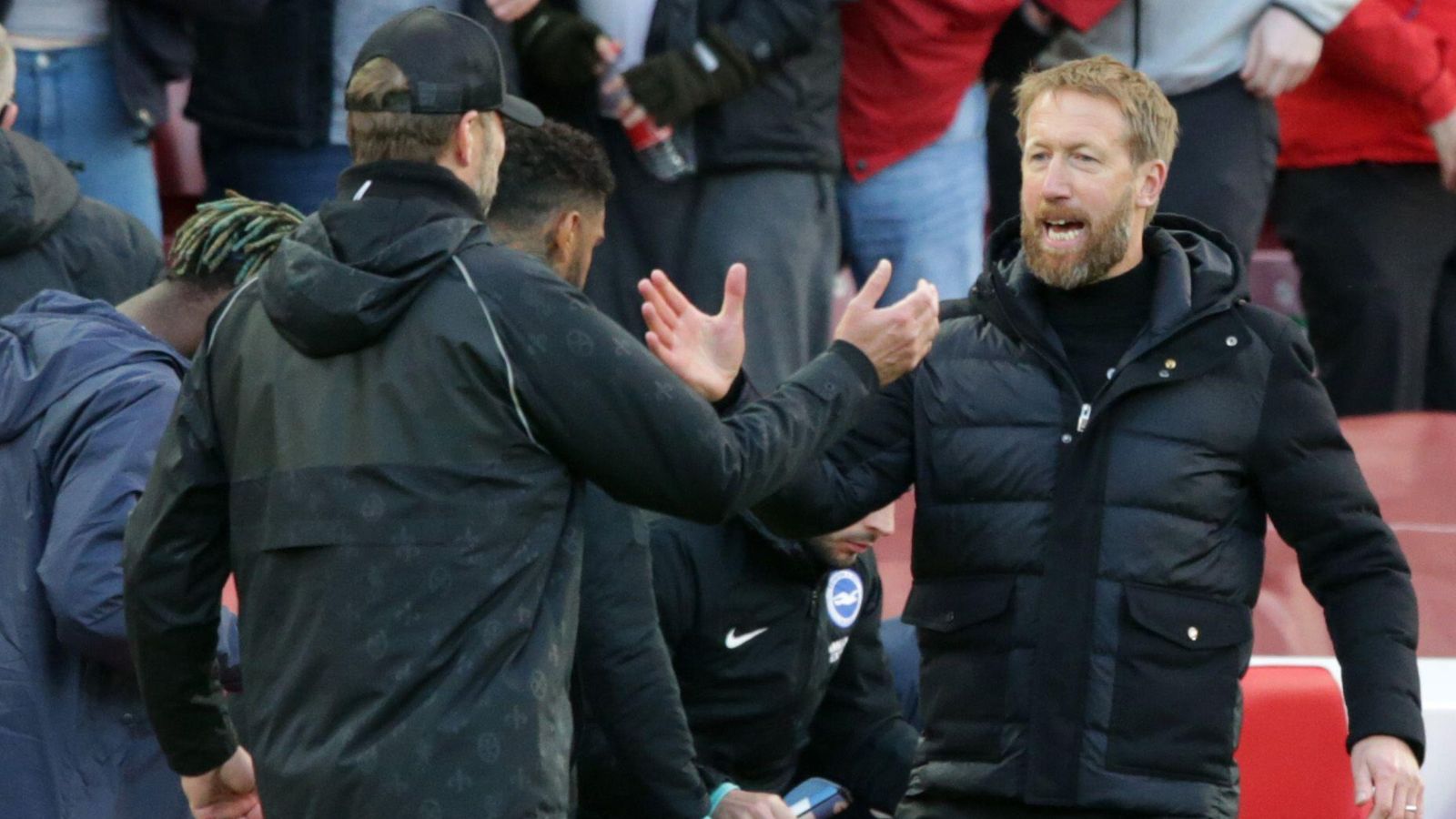 Former striker Robbie Fowler has discussed the issues facing Chelsea and Liverpool ahead of their Premier League clash next weekend.

The two Premier League giants face each other next Sunday with both clubs having a mixed start to the new season domestically and in Europe.

Chelsea have taken ten points from their opening six Premier League matches, Liverpool have nine from the same amount of games and both sides lost their opening Champions League group stage match earlier this week.

One per club: The best Premier League youngsters sent on loan in the summer window

Thomas Tuchel lost his job at Stamford Bridge on Wednesday morning with Graham Potter taking over as manager on a five-year contract.

And Liverpool legend Fowler reckons there are clear signs that something is wrong in the Chelsea dressing room, he wrote in his Daily Mirror column: “The dressing room looks a mess as well. Maybe that’s Tuchel’s fault, maybe not.

“There are a lot of big egos in there, and some of them seem to be butting up against each other.

“I didn’t like the body language of that free-kick exchange between Reece James and Hakim Ziyech, which spoke volumes on the issues Potter will be inheriting.

“I’ve already heard questions about whether he’ll be able to handle those big egos, and win over players who seem to have the power at that club to get managers sacked.

“He’s shown at Brighton he can improve players massively, and he’s also shown he knows the game, has refreshing ideas and is astute technically and tactically.

“How does he deal with a split dressing room though? The answer is to go in there without preconceptions.”

Liverpool have struggled this season under Jurgen Klopp but Fowler insists that some social media commentators are “insane” if they think it’s an “end of a era” at Anfield.

Fowler added: “It looks like Liverpool have some real problems, there’s no doubt about that, and no hiding from it either.

“In the insane parallel universe of social media it’s ‘obviously’ down to the end of a era, the disintegration of the Klopp empire, the collapse of his team as a force, or whatever.

“In real life, it doesn’t happen in seven games. Nine games ago, Liverpool were on the verge of an historic quadruple and the undisputed title of the greatest team of all time.

“They were a few minutes away from the title, until Villa collapsed at the Etihad. They were by far the better team in the Champions League final, against a Real Madrid side who were clearly fearful of Liverpool, and astonished that they had won.

“Now, seven games into a new season they’re finished as a force? It doesn’t happen like that. Great teams do decline, but it’s over years, not days.”