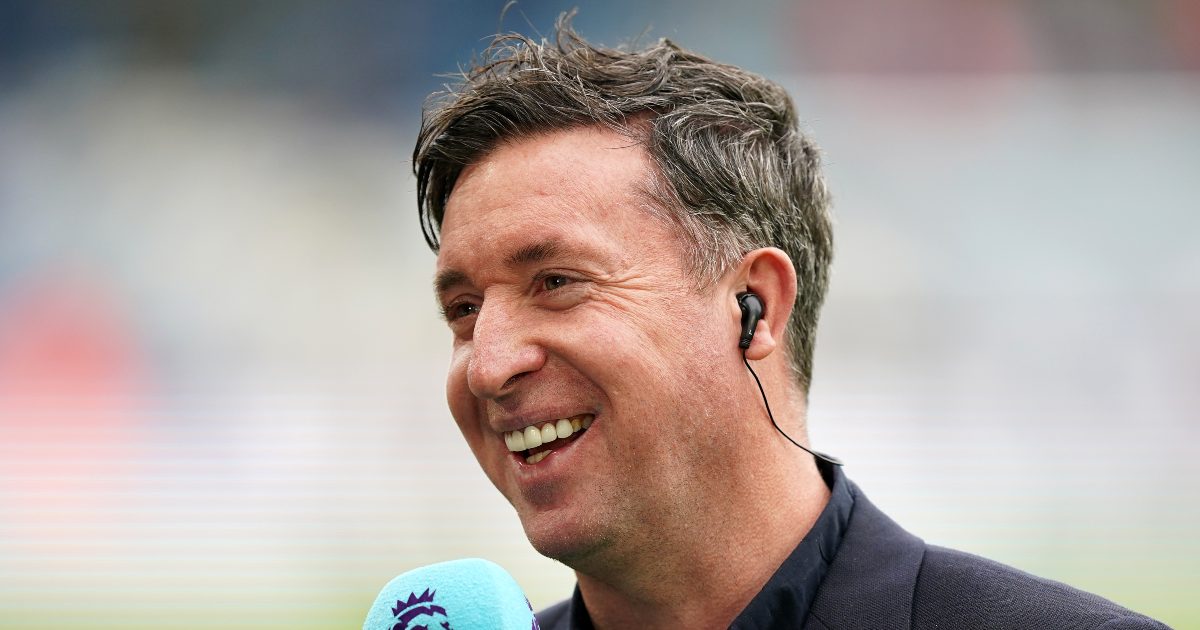 Former Premier League forward Robbie Fowler has suggested that Liverpool will “have the advantage” over Manchester City ahead of this weekend’s game.

The latest meeting between Liverpool and Man City takes place this Sunday at Anfield.

Man City have won two of their last three games against Jurgen Klopp’s side. They beat the Reds 4-0 at the Etihad towards the end of the 2020/21 season.

The sides drew 1-1 last November before City got the better of Liverpool at Anfield in February.

Pep Guardiola‘s men won 4-1 that day as Ilkay Gundogan, Raheem Sterling and Phil Foden got on the scoresheet.

Liverpool sit top of the Premier League ahead of this weekend’s game. They have 14 points while City are a point and a place behind them in second.

As reported by Manchester Evening News, Fowler has claimed that Liverpool’s home advantage could be key on Sunday:

“You don’t win the league just by winning this game – I think we all know that, we’re all long in the tooth to know this isn’t how it’s decided.

“Manchester City are a great side there’s no denying that and although they had a poor result midweek their league form has been okay.

“For all the talk that Harry Kane was coming in and now the fact that they do not have one – they still have players across the pitch who can score goals.

“It is a tough game for both sides but I think Liverpool have the advantage with the game being at Anfield in front of a full house.

“And whilst it’s not the be-all and end-all, you can set a precedent (with a good result) for not just the opposition but other teams around the league.”

Ahead of this weekend’s game, Jurgen Klopp has revealed that Trent Alexander-Arnold and Thiago will be unavailable for Liverpool:

“No ‘news’ means they are doing well but they won’t have enough time for being back against City. But I expect them both to be back after the international break,” Klopp said.

“But we have a good team so we still have solutions. We have to use them and yeah, after the international break the boys will be back I think.”