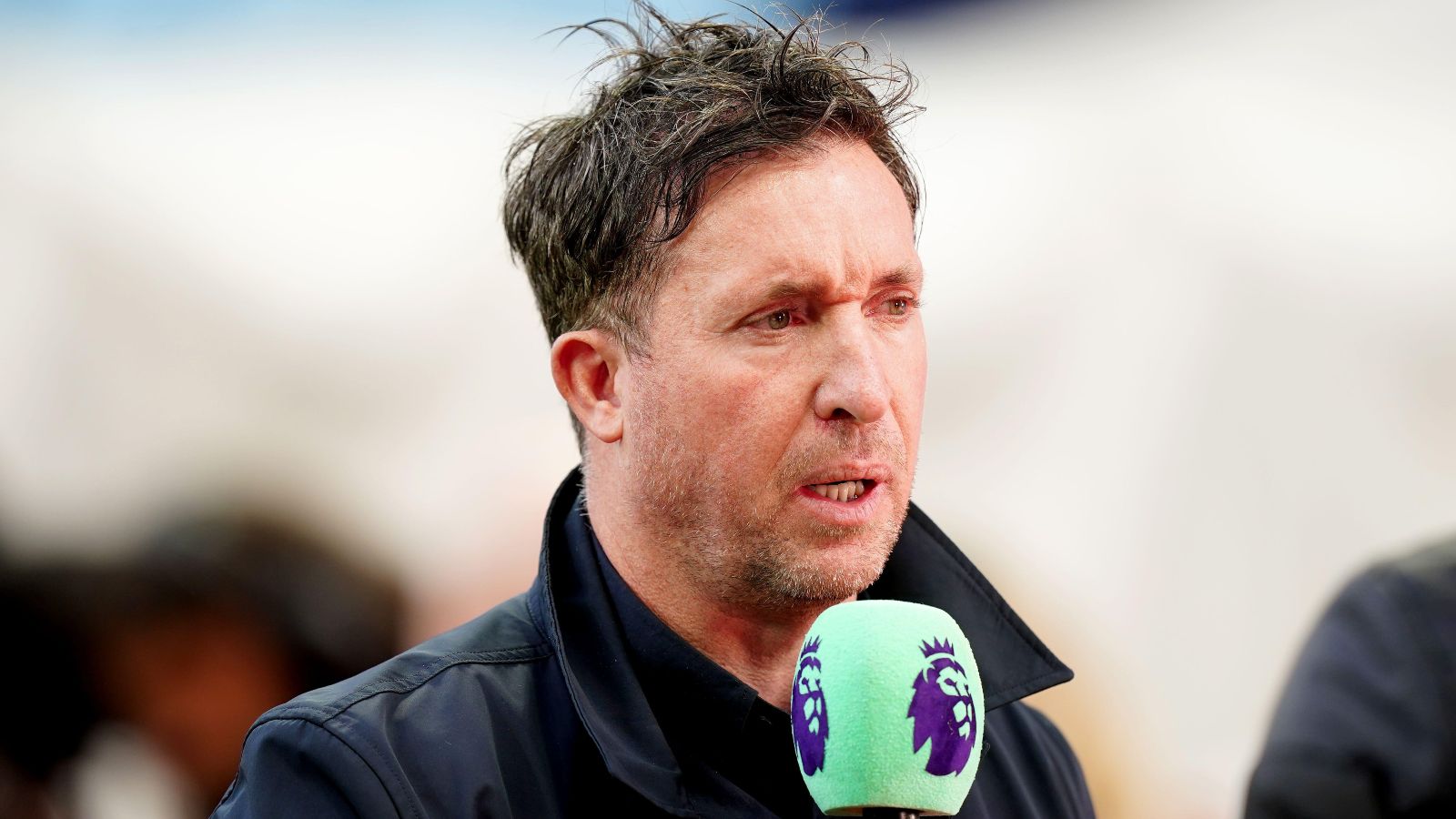 Robbie Fowler thinks Darwin Nunez is a “gamble” for Liverpool and he has likened the new signing to two current Chelsea players.

It was confirmed on Tuesday that Liverpool have signed Nunez from Benfica. He scored 34 goals in 41 appearances for the Portuguese side during the 2021/22 season.

The likes of Man Utd and Newcastle United were interested in him but Liverpool have got him for an initial fee of £64m. This could rise to £85m with add-ons.

Nunez is coming in as Sadio Mane’s replacement. The latter looks set to join Bayern Munich this summer for a fee in the region of £42.5m. His contract at Liverpool is due to expire in 2023.

Fowler has had his say on Nunez joining Liverpool. He thinks the forward is a “gamble”, like Timo Werner and Romelu Lukaku were for Chelsea:

“To me, it seems like a sensible plan to replace Sadio Mane with him. Of course, it’s a gamble, because any striker coming into the Premier League is a gamble,” Fowler wrote for The Mirror.

“You only have to look at Timo Werner going to Chelsea, as a goalscorer with an incredible record in Germany, but failing to hit the game number. Hell, even Romelu Lukaku was a gamble for Chelsea, and he’d spent half his life in the Premier League.

“But what I will say about Nunez is he’s scored goals in big games, scored in the Champions League, scored against Barcelona, Bayern Munich and Liverpool, the best teams and the best defences. And even though he’s raw, there is clearly goalscoring quality within his play. To me, that is what Liverpool need.

“They’ve been brilliant this past year, unbelievable. But you look at the biggest games and they didn’t always have that goalscoring edge. The Champions League final against Madrid was a game they should have won but didn’t because of missed chances.

“Nunez could eventually be that striker to convert those chances. With the raw quality Nunez has, he could be really exciting as he develops.”