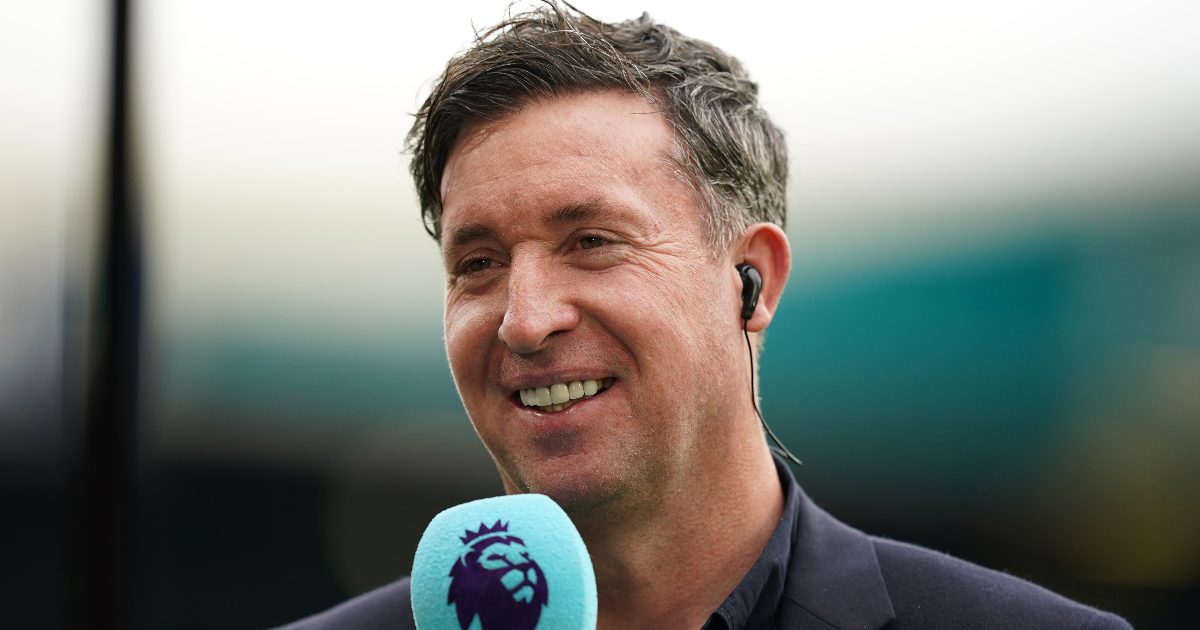 Robbie Fowler has praised Newcastle United and Eddie Howe for being “pragmatic” during the January transfer window with their five signings.

The Magpies currently sit 19th in the Premier League. But they are one point away from safety and they have played a game less than Norwich, who are 17th.

Newcastle were always going to be busy during the winter transfer market. They ended up spending around £100m on new recruits.

They host Everton in their first Premier League after the winter break on February 8. Fowler believes Newcastle used their funds “pretty wisely” in January:

“The reality is that we won’t know who wins until we see the table at the end of the season,” Fowler said (via Chronicle Live).

“If Newcastle are in the bottom three, then you’d have to say spending almost £100million on new players makes them the biggest losers. For me, though, right now, they’re ­winners in the window. I’d qualify that by saying there’s no trophy for winning the transfer window!

“They have done some good business. Why? Well, yes they’ve spent a lot of money, but I reckon they’ve used it pretty wisely under the ­circumstances.

“They’ve tried not to gamble too much, bringing in players with real Premier League experience. Again, that doesn’t always work, because players can go from one club to another and not fit in.

“But I’d applaud Eddie Howe. It strikes me that he’s been pragmatic in this window. He could have gone and bought some big names, some flashy foreign signings who would excite the fans.

“And he could have gone out and bought the typical player he produced at Bournemouth, to play a ­passing game based on patience and build-up. Let’s get real, though, they’re in a terrible position.

“And right now, Newcastle need players who can scrape out results.”