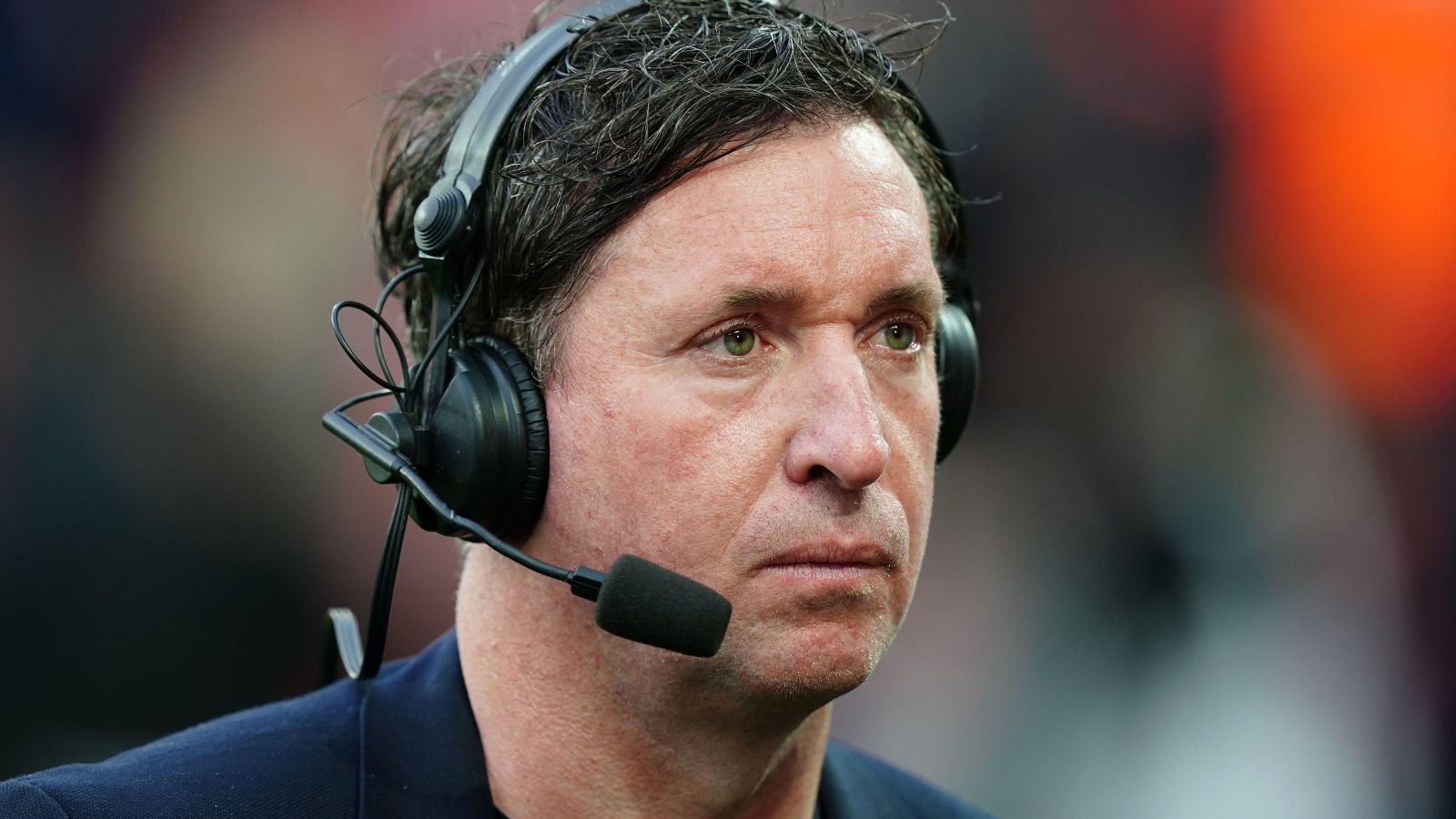 Robbie Fowler has picked out one Liverpool player who needs to start in the Champions League final as he is currently Liverpool’s “top player”.

The player Fowler has reserved praise for is Luis Diaz. The attacker signed for Liverpool during the January transfer window.

Tottenham Hotspur wanted him but the Reds were able to sign him under the noses of their rivals. The fee for Diaz could rise to £50m with add-ons.

The former Porto star has hit the ground running in England as he has helped Liverpool remain in contention for four trophies.

Diaz started against Tottenham at Anfield on Saturday evening. Jurgen Klopp’s side were made to settle for a point as they drew 1-1.

Liverpool will be three points behind Man City if the latter beat Newcastle United on Sunday.

When asked if Diaz should start in the Champions League final against Real Madrid, Fowler answered:

“All day long. I think he’s a wonderful player. We said before the game, one of Liverpool’s strengths is certainly him. I know there are other players who are dangerous,” Fowler said (quotes via Liverpool Echo).

“But he’s one of those players who gets the ball and he attacks the defender. I probably would have wanted to see a little bit more – certainly in the first half – get at [Cristian] Romero a little more.

“He is Liverpool’s top player at the moment, there’s no doubt about that. You give him the ball and something will happen.

“When you’re playing against teams who are rock solid and difficult, Liverpool were probably trying to be too precise going through the mid-block all the time.

“Get it out wide sometimes, get your Mo Salah running at your full-back or get your Diaz running at the full-back and create chances that way. I think that opens the pitch up a little more.”

Fowler added: “[DIaz] brings a bit of panic for defenders because he’s the one that wants to drive at you and cause that panic.

“Doing that, drags other players over. One-v-one, I don’t think there’s anyone at the minute that’s shown the way that they can deal with him, so that means people are asking for help.

“Once you do that, then someone on the edge of the box – Thiago or Mane or Salah – becomes free. The more often they can get him causing that havoc, they’re going to get more rewards.”