Home All The News Fox ache: The unlucky 13 contenders for the Leicester job 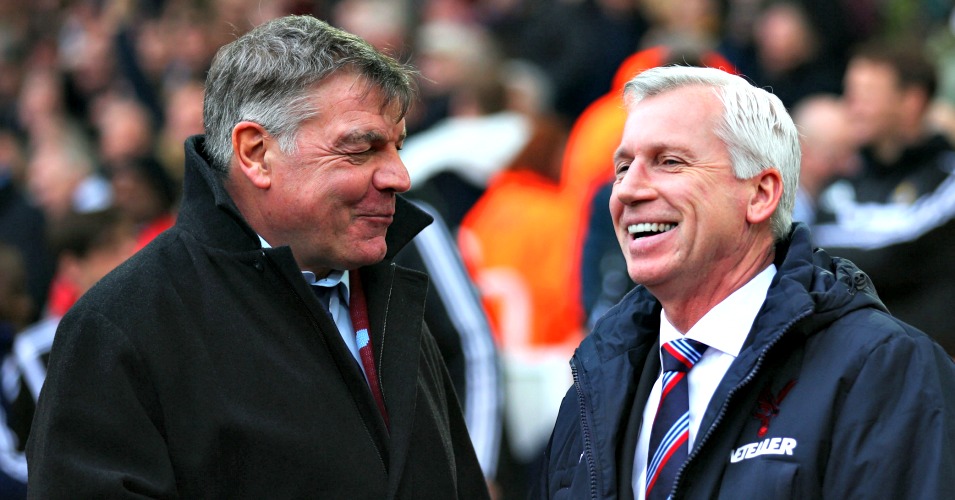 Craig Shakespeare was sacked by Leicester on Tuesday, after a run of six winless games had left the Foxes 18th in the Premier League.

Shakespeare had only been in charge on a permanent basis for four months, having replaced Claudio Ranieri as interim manager in February.

The former assistant manager had won just five of his last 20 games in charge of the club, with only three of those coming in 16 Premier League games.

Quite who will replace the 53-year-old, no-one knows. Our money is on a team effort of Jamie Vardy, Wes Morgan and Shinji Okazaki, thus cutting out the middle man, but we might as well see what everyone else is saying.

* The Daily Mail first broke the story of Shakespeare’s demise, and Matt Lawton has some news on his potential successor. ‘Sam Allardyce is interested in the job, as is Chris Coleman,’ he writes.

The club ‘want to appoint a major figure’, but Thomas Tuchel and Carlo Ancelotti are not interested. David Wagner of Huddersfield, on the other hand, ‘is a serious contender’, while Marco Silva ‘has admirers in the boardroom’, which we initially read as ‘bedroom’.

As for Sean Dyche, he ‘has also been discussed and would be interested’.

* According to The Guardian, the club do not have an immediate permanent replacement in mind. They rule out the prospect of Nigel Pearson returning, but state that ‘no-one has been lined up for the post. They do throw a few names into the hat, mind: Dyche, Allardyce, Wagner, Ancelotti, Roberto Mancini and Martin O’Neill.

Alongside Pearson, another name they rule out is that of Silva. ‘Much could depend, however, on how difficult it is to get managers out of current jobs,’ they report, with Watford unlikely to just hand their manager over.

* According to ESPN, Dyche, Allardyce and Mancini are all in the frame. But they also chuck Ancelotti, Tuchel, David Moyes, Chris Coleman, Alan Pardew and, well, Claudio Ranieri into the mix. Not a chance.

* The BBC follow the rest in a game of guesswork and ‘spot the out-of-work manager’. But they include Michael Appleton in their rundown of the contenders, which is only fair because he is now in interim charge.

* The Leicester Mercury have no idea, although they do rule out Pearson too.

But an hour later…

We have an idea now. https://t.co/JGLU32NPdG

That piece suggests that Dyche and Coleman are ‘names that will certainly be mentioned’. In a further article on the website published later this afternoon, Dyche is strongly linked with the post.

* The Daily Telegraph bring no new names to the table, but do say that Leicester want ‘a high-profile successor’ to Shakespeare. ‘The club’s owner, Vichai Srivaddhanaprabha, is understood to want a big name from outside the remaining staff,’ they write – but Ancelotti ‘is thought to have designs on a bigger job’.

So no-one really knows. But we can all agree on one thing: the job is not Nigel Pearson’s.