Foyth has not featured for Spurs since December and heads to Villarreal in search of game time. 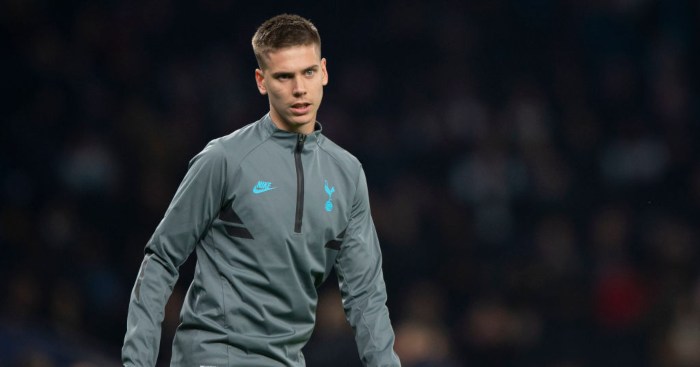 Argentina defender Juan Foyth has signed a new deal at Tottenham before joining LaLiga outfit Villarreal for the rest of the season.

Foyth moved to north London from Estudiantes in August 2017 and has gone on to make 32 appearances in all competitions for Spurs, but opportunities in recent months have been limited for the 22-year-old.

He has not featured at all since December last year and will now head to Spain in search of regular playing time.

However, Foyth, capped 10 times by Argentina, has put pen to paper on a 12-month contract extension at Spurs that runs until 2023.

A Tottenham statement said: “Juan Foyth has signed a new contract with the club until 2023 and joined Spanish side Villarreal on loan for the remainder of the 2020-21 season.”