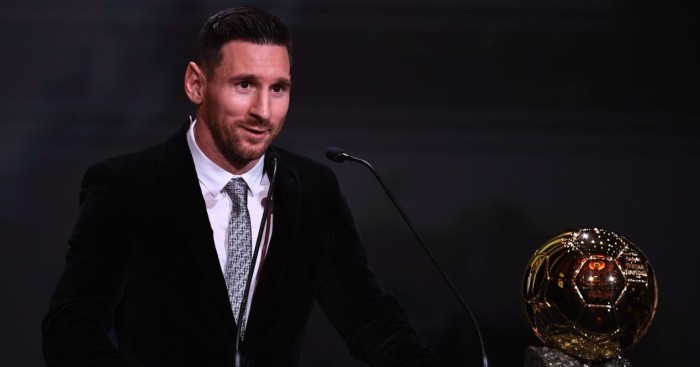 There will be no winner of the Ballon d’Or in 2020, the organisers France Football magazine have announced.

The world player prize, which was first awarded in 1956, has been suspended due to what France Football describes as “a lack of sufficient fair conditions” because of the disruption caused to the global game by the coronavirus pandemic.

“Such a singular year cannot – and should not – be treated as an ordinary year. When in doubt, it is better to abstain than to persist,” a statement on the magazine’s website read.

“The fairness that prevails for this honorary title could not be preserved, in particular at the statistical level and also in the preparation since all the aspirants to the award could not be housed in the same boat, some having seen their season cut radically, others not. How can we compare the incomparable?”

The current holder of the award is Barcelona and Argentina forward Lionel Messi, who won it for a record sixth time in 2019.

“Protecting the credibility and legitimacy of such an award also means ensuring its flawlessness over time,” the magazine’s statement continued.

“In these turbulent times, taking a break is a luxury and an invaluable necessity.”

The ‘big five’ European leagues, with the exception of France, have or are on course to complete the 2019-20 seasons, albeit behind closed doors.