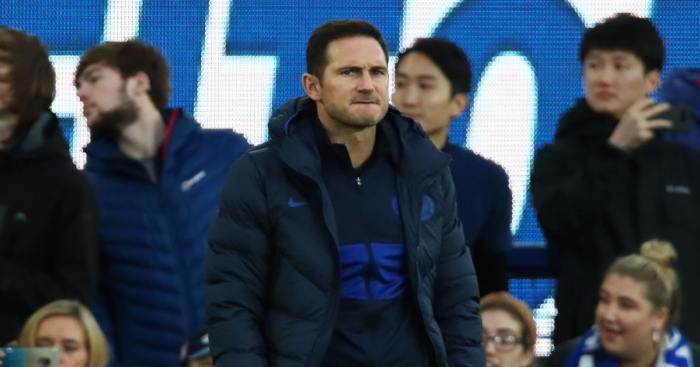 Frank Lampard thinks Chelsea’s failure to challenge for headers cost them dearly in a 3-1 loss to Everton on Saturday.

Richarlison’s early goal was pure theatre, rising above Chelsea‘s defence to nod home to spark a Duncan Ferguson charge down the touchline after just five minutes.

It set the tone for an almost unrecognisable performance full of fire and heart after the former Toffees striker, taking over in the short term from the sacked Marco Silva, had called for “blood and thunder” from his under-achieving players.

Two goals for Dominic Calvert-Lewin after the break were more than deserved as even Mateo Kovacic’s first Premier League goal failed to spoil the party.

“You are playing a team who have got a lot of fighting spirit…and we’ve got to do more than we did,” Lampard told BT Sport.

“I expect us to match everyone in this league on (work-rate), but sometimes physical contact is another thing.

“If you’re not going to win headers, at places like Goodison especially, it’s going to be tough to come here and win like that.”