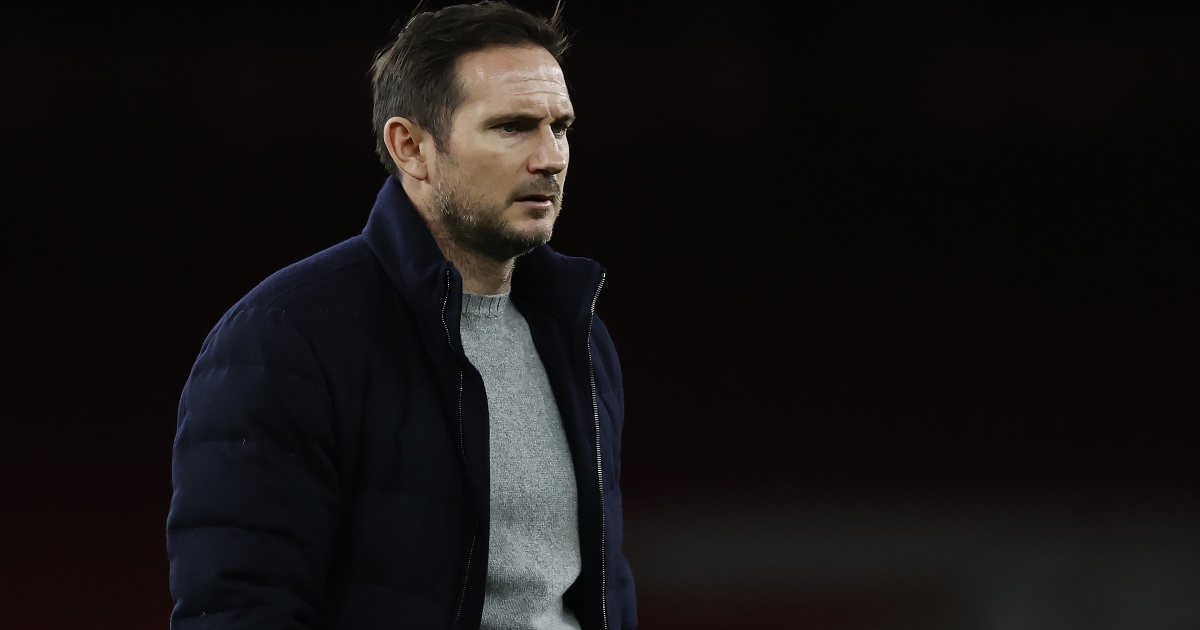 Frank Lampard has emerged as the bookies’ favourite to succeed Daniel Farke at Norwich City.

Lampard has been out of a job since the start of the year, when he was sacked by Chelsea following a poor run of form.

Farke, meanwhile, was given his marching orders following a 2-1 win over Brentford on Saturday – Norwich’s first victory of the season. He won two promotions with the Canaries but couldn’t cut it in the top flight.

Conte’s first game a perfect microcosm of Spurs and Spursiness

The result leaves Norwich level on points with Newcastle at the foot of the Premier League table, five points adrift of safety. However, their next three games against Southampton (h), Wolves (h), and Newcastle (a) could all be classed as winnable.

It remains to be seen who will be in the dugout for these fixtures but Lampard has been touted as the early favourite for the vacant position, having impressed in spells at Chelsea and during his season at Derby County.

Lampard led Derby to the Championship play-off final, losing to Aston Villa at Wembley, while at Chelsea, he achieved qualification for the Champions League in his debut season – despite being placed under a transfer embargo.

Steven Gerrard, Scott Parker and Roy Hodgson are all thought to be in contention as well.

Sporting director Stuart Webber said following Farke’s sacking: “In continuing to demand the very best for our football club, this decision was not an easy one.