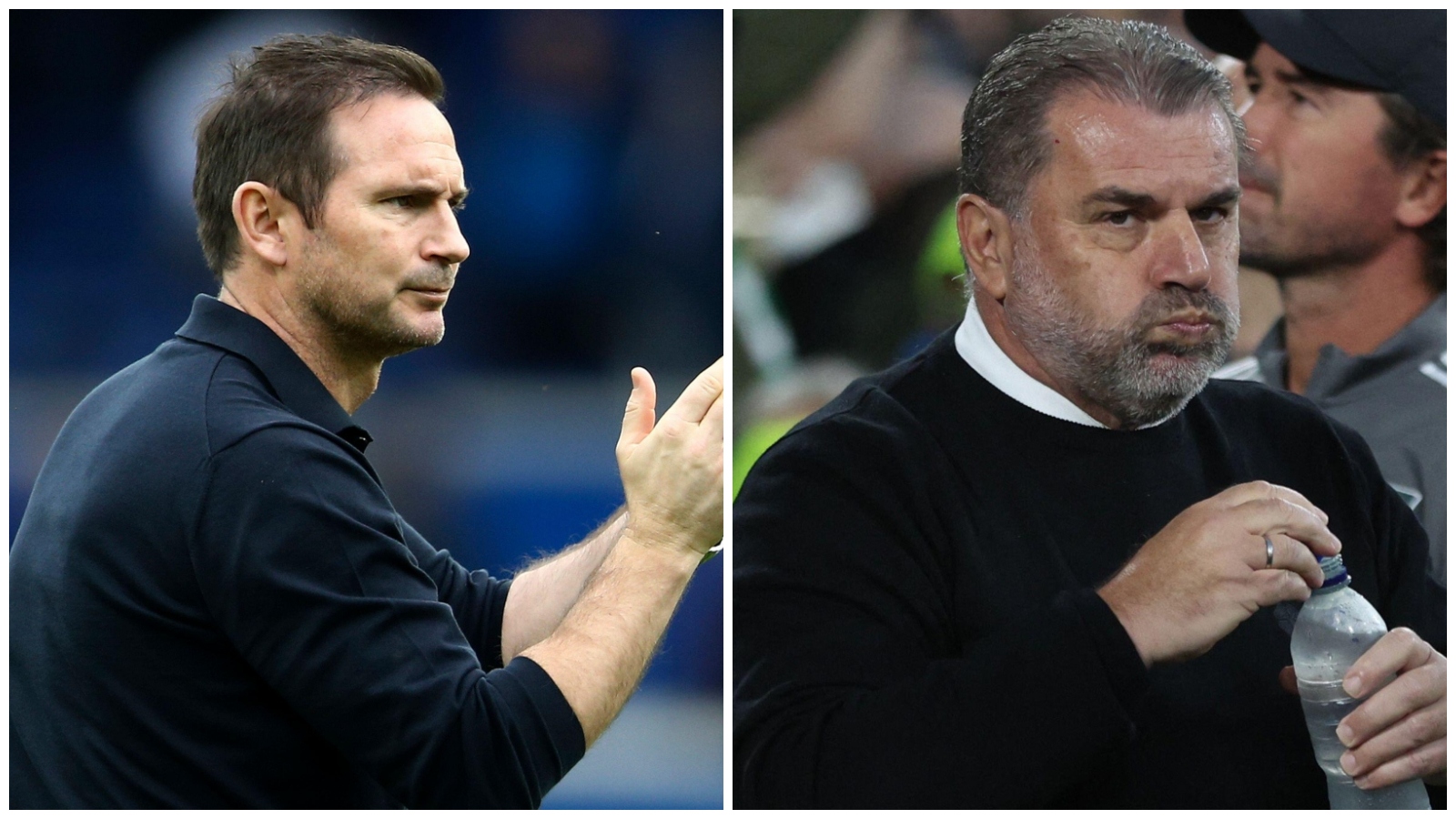 Frank Lampard says he ‘understands’ there will be speculation over his future when in charge of a club “like Everton”.

The Toffees started the season pretty well and had one of the best defensive records in the Premier League.

However, they now sit 17th in the top flight and only have one win from their last seven matches.

Despite guiding the Merseyside club to safety last term, Lampard is under growing pressure and the World Cup break has probably come at the right time for him and the club.

With Lampard’s future at Goodison Park in doubt, Celtic boss Ange Postecoglou has been linked to the club.

Postecoglou is looking to win the Scottish Premiership for the second season in a row and this season has already dismissed reports linking him with the Brighton and Wolves jobs.

Journalist Alan Nixon has said the Celtic manager is ‘top’ of Everton’s ‘wishlist’.

Despite his loyalty to the Hoops, former Premier League player Noel Whelan believes the former Australia boss would struggle to turn down a move to Everton.

“They’ve got great history behind them, a great fanbase, and it’s a really great club to be at – I loved my time there as a kid.

“I think they need a different way to go. They’ve brought in some top players, some exciting attacking players – and it just doesn’t seem to be working.

“I think Postecoglou would be looking at that and thinking he could get a lot more out of that squad than Lampard is.

“This is a perfect time right now for the board to make a change.

“There’s a window of opportunity to get Postecoglou in. Whether they take it, time will tell.”

With Postecoglou linked with a move to Goodison, Lampard has said he ‘understands’ doubts over his future and admits he doesn’t pay attention to any rumours.

“When you take this job you understand that talk is going to come, particularly if you take on a job like Everton, and where we were last season,” Lampard told Perth Now.

“There’s a bit of a process to try to get us back to where we want to be.

“The Premier League’s so competitive it means that you go through these patches.

“I’m pretty good at not paying too much attention to (coaching rumours), just understanding what it is.

“You go from one week from being best manager in the world after an amazing result to (the opposite) – it can go both ways.

READ MORE: The World Cup and boycotts have a lengthier history than you might imagine