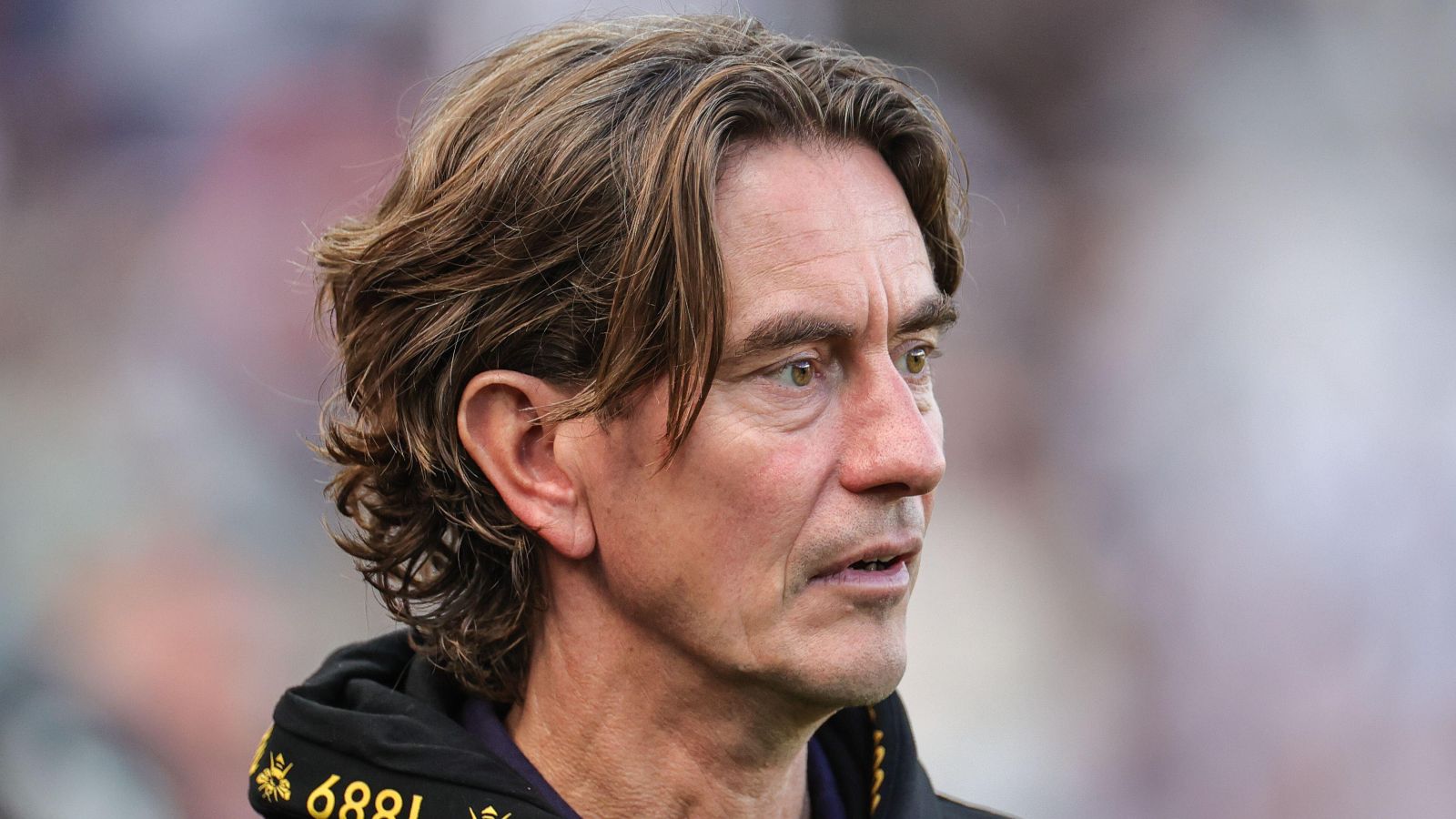 Thomas Frank wants his Brentford team to be “really difficult to play against” when they host League Two side Gillingham in the Carabao Cup.

Brentford’s only defeat at home this season came against Arsenal back in September.

Frank has suggested that he is approaching Tuesday night’s third-round cup tie as if it was a Premier League game.

He told a press conference: “We’ve lost one game at home and we’ve really tried to create a fortress.

“That needs to be the case against Gillingham, Wolves, Manchester City or whoever we play at home.

“We need to be really difficult to play against and that’s the plan for tomorrow.”

It is a daunting prospect for Sky Bet League Two side Gillingham, who have not travelled well this season and are winless in their last five matches.

The Gills have yet to win away in the league this season, but Frank is expecting a tough physical encounter with Neil Harris’s players.

Frank added: “They will come and play direct. We need to be ready for the second balls, set-pieces and transition against us, then it’s about us.

“We need to get tempo in the game, find the good positions, and we need to play with few touches.”

The Bees are 11th in the top flight following Saturday’s 2-2 draw at Nottingham Forest and only the top four plus Liverpool have scored more goals at home.

Frank named a largely second-string line-up for the Bees’ 2-0 second-round win at Colchester in August.

Gillingham followed up their 2-0 win at AFC Wimbledon in the first round – their solitary away win this season – by beating Exeter 6-5 on penalties after a goalless draw at Priestfield Stadium.

Ivan Toney is set to start against Gillingham after it was revealed that he is being investigated under a probe into match betting.

“Ivan will start the game tomorrow. He is fighting for his position in the World Cup squad.

“Of course, he is hoping to be called up. I’ve spoken many times I think he will be a perfect fit for two reasons: one his qualities and, two, his specialist role, both as a striker coming off the bench and hopefully making a difference if they need a goal in their game. And, of course, with the penalties as well.”