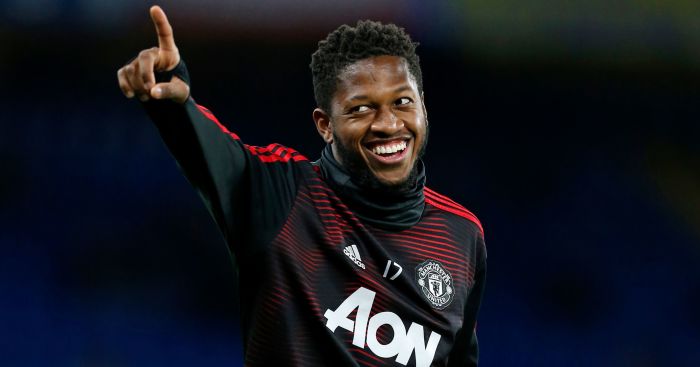 Manchester United have left Fred out of their initial travelling party for their pre-season tour to allow the midfielder to get married.

The Red Devils flew to Australia on Sunday afternoon for friendlies against Leeds United and Perth Glory before they head to China and Singapore.

Paul Pogba boarded the plane despite his desire to quit the club but Fred and Matteo Darmian were left behind for family reasons.

Fred returned to pre-season training with the rest of the squad last Monday but the £52million midfielder has reportedly scheduled his wedding while United are in Australia.

The Brazil star made plans to get married based upon being included in Brazil’s Copa America squad. Had he been called up then Fred would have been free for his wedding in the coming fortnight before returning to training with United later this month. But Tite omitted the midfielder, throwing his scheduling into chaos.

From Fred’s perspective, understand he thought/hoped he would be in Brazil’s Copa America squad so would have had time off to get married the next week. But he wasn’t included in Tite’s squad. #mufc