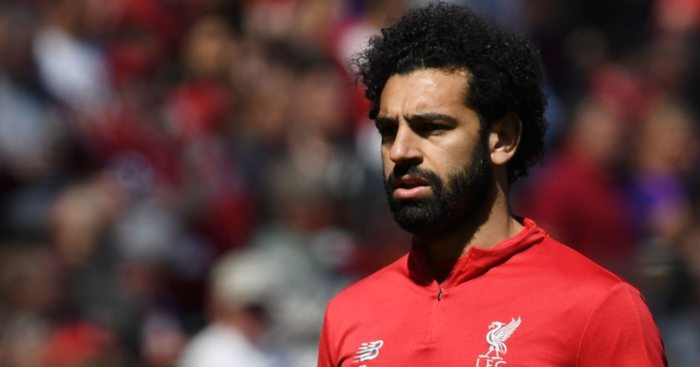 Real Madrid will follow up a deal for Chelsea’s Eden Hazard with a move for Liverpool forward Mohamed Salah, according to a French journalist.

L’Equipe claimed on Tuesday that Real Madrid will wait patiently to announce the signing of Hazard after Chelsea’s Europa League final against Arsenal on May 29.

The report from France adds that a fee of around €100million (£86million) was agreed a while ago and Hazard is ready to leave Stamford Bridge.

And following the arrival of Hazard, French journalist Philippe Carayon has said that Real Madrid – who have Zinedine Zidane back at the helm – will look to add Salah to their squad.

“It is Mohamed Salah. This is, after Hazard, their other priority.

“They want to build a super big trio of attack. We know that he (Zidane) does not want any more of Bale.

“With Salah, it flows naturally.”