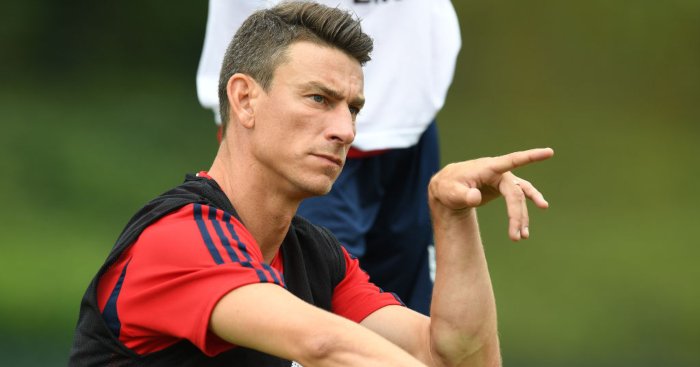 Bordeaux and Rennes are yet to meet Arsenal’s valuation of wantaway club captain Laurent Koscielny, according to reports.

Koscielny looks increasingly likely to leave Arsenal this summer, having caused a stir by refusing to travel for their pre-season tour of the United States.

However, he has been denied his request to be released from the final year of his contract, as he pushes for a return to his native France.

According to Sky Sports, Bordeaux and Rennes are in contact with Arsenal over acquiring the 33-year-old – even though Unai Emery has publicly stated he is still hopeful of keeping him.

The pair are struggling to meet the fee that Arsenal want for Koscielny, though, with Rennes specifically hoping they can still get him on a free transfer.

As for Bordeaux, manager Paulo Sousa recently admitted his interest in Koscielny, revealing: “He is a player that every team would like to have because of his experience, the quality of his play and everything that he represents in football.

“We are in the market for central defenders because Jules Koundé has left and so we are looking for another player to replace him. All talks are ongoing but once again he is not our player.”

It is claimed that if Koscielny is sold to either of the French sides, Arsenal will not look to sign a replacement – with their main target before Thursday’s transfer deadline being Celtic full-back Kieran Tierney.