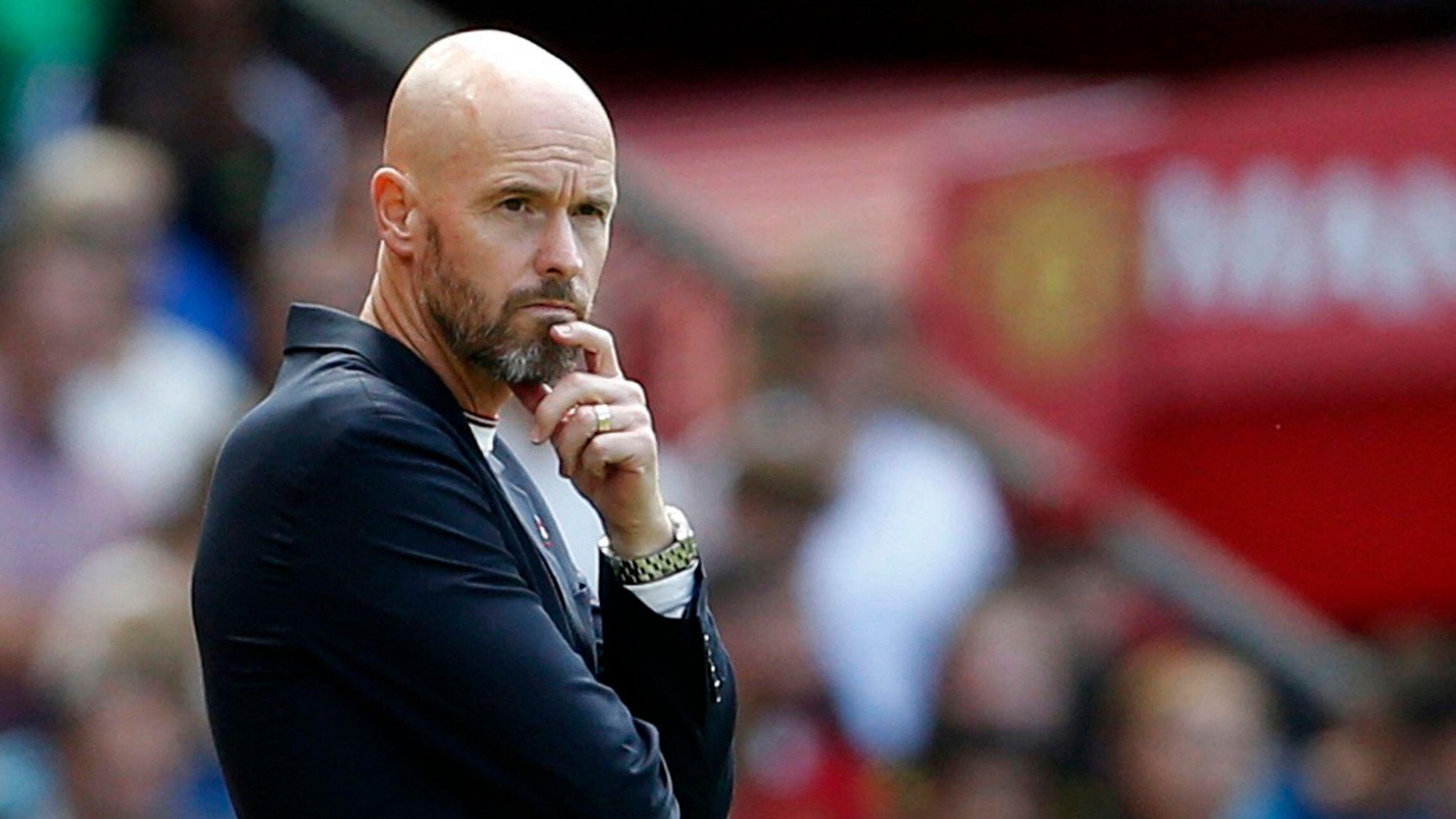 At least we think he is joking. If he isn’t then he definitely doesn’t read this website considering the fact we write about it 500 times a week.

The Red Devils reportedly agreed a fee with Barcelona but the player is not keen on a move to Old Trafford.

And amidst all of the links, Ten Hag was asked about De Jong in a press conference on Friday afternoon.

He said (quotes via Manchester Evening News): “We want Frenkie de Jong? I didn’t know! It’s about the right players. I cannot comment on a player contracted to another club. When we have news, we will bring it.”

On if he is happy with his current midfield options, he added: “I think so. As we saw in pre-season, we did pretty well there. We have a good team. But we can still strengthen the squad.”

Christian Eriksen and Lisandro Martinez are two new players to come through the door this summer. Ten Hag has revealed the pair are both “fit enough to start” United’s Premier League opener against Brighton on Sunday.

“We need competition in the squad, but also we are going into a long season with a lot of games. We need a lot of good players. They are fit enough to start.”

Ten Hag will manage his first competitive fixture as United boss against Graham Potter’s side, and he has admitted he is only looking forward, not back, and specifically not back at last season’s 4-0 loss against the Seagulls in preparation for Sunday’s game.

“Last season is last season – I am looking forward. I am preparing the team for the future and for Sunday – that’s it.

“I think we have to look forward to the first game. We want to win every game and we will be trying to do that from Sunday.

“It (the new season) is exciting, as is every season. But when you arrive with a new team, it is tough. But we are really looking forward to Sunday. They (Brighton) are a good team, a decent team and play attractive football. I like them.”